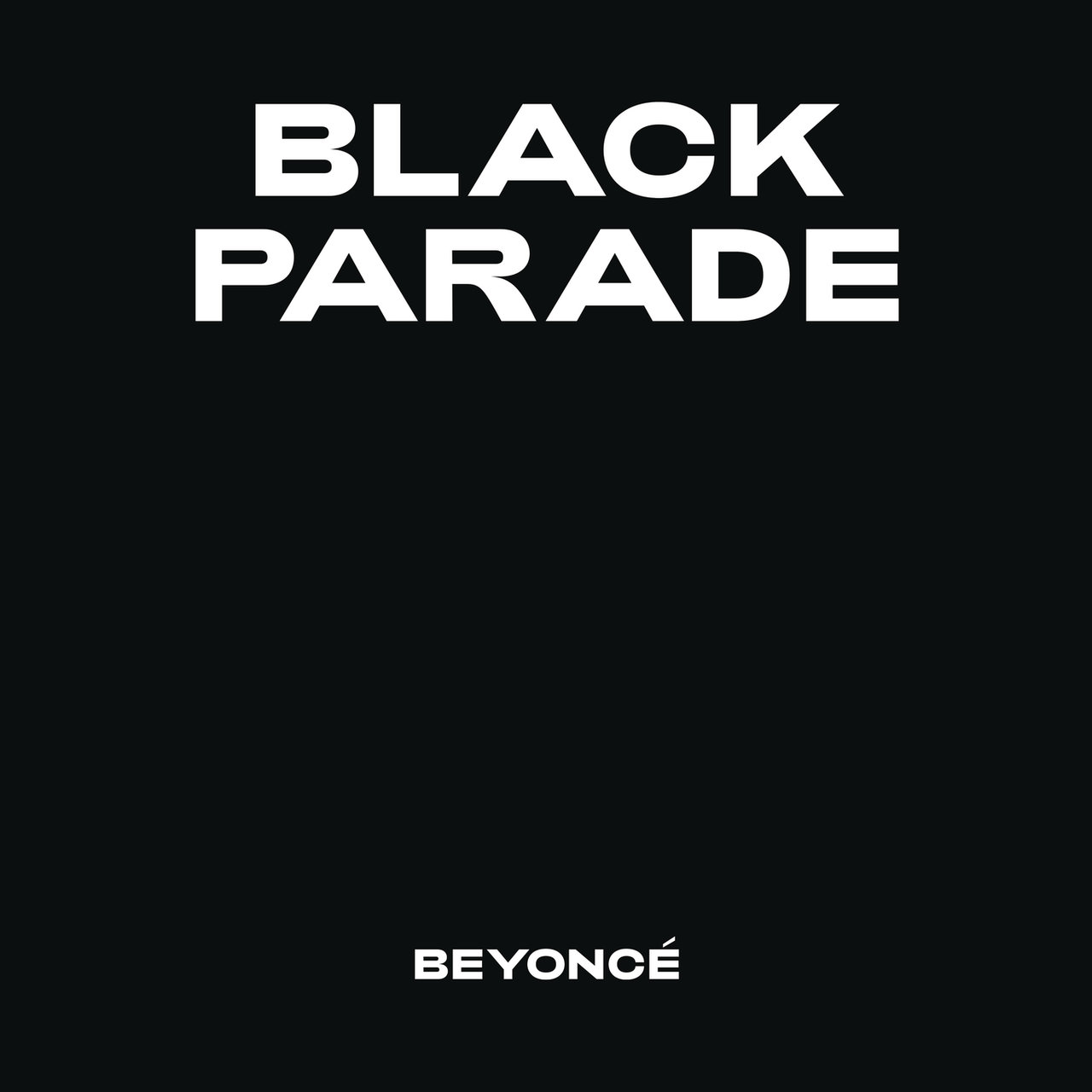 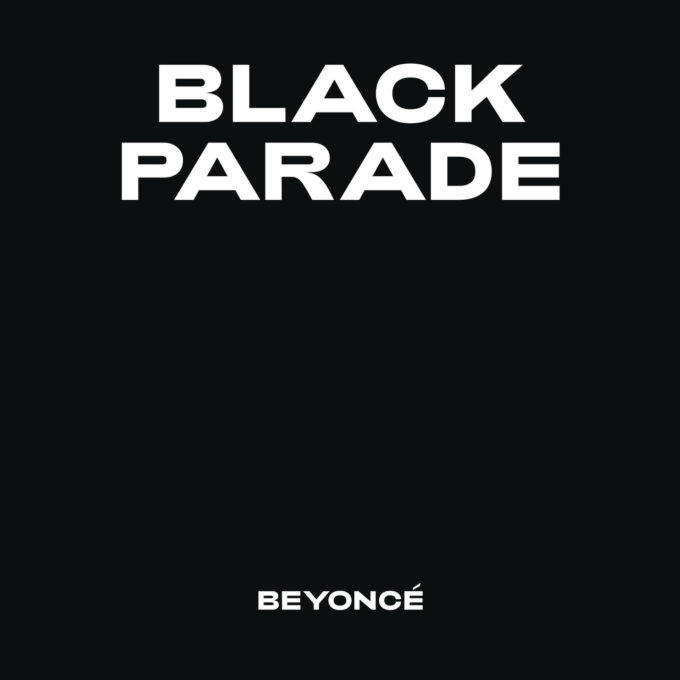 At the top of the year, Beyonce signed a publishing deal with Sony/ATV which was a huge deal and raised questions about how her music would be distributed in the future. Since then, the only new thing we’d heard from her was her remix of Meg Thee Stallion’s ‘Savage’ which ended up going to #1.

Tonight, out of nowhere of course, Beyonce has released a new single called ‘BLACK PARADE’ to help celebrate Juneteenth. Very fitting indeed and we’re sure her fans are going to cherish this. JAY-Z is credited as a writer amongst others and it is produced by Bey along with Derek Dixie. You can stream it below.

UPDATE: Beyonce has also released an extended version of the track exclusively through TIDAL. In addition, she has updated her website with a directory of black owned businesses around the country. Peep it here.