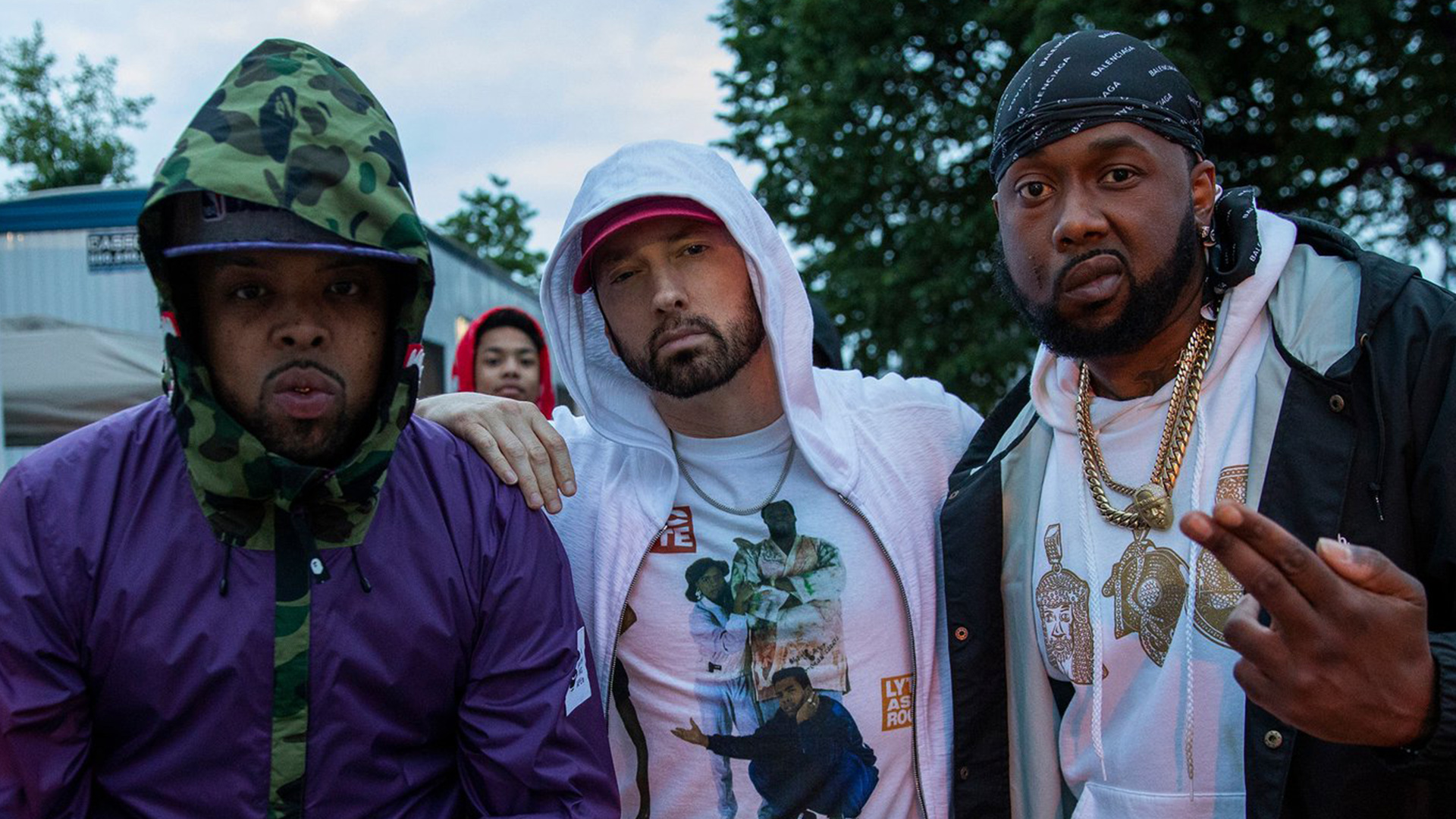 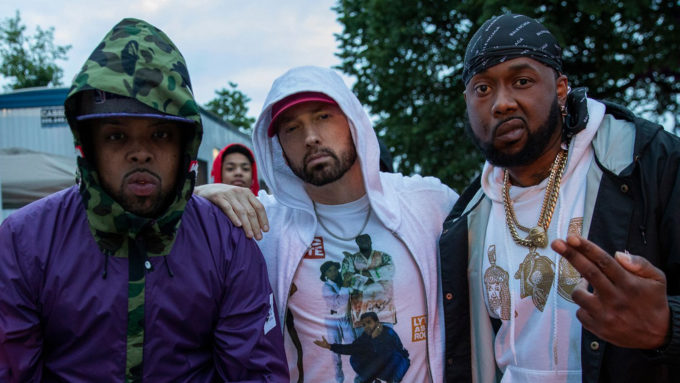 Eminem’s guest verse on Conway The Machine’s song ‘Bang‘ was quite appreciated by fans. But today, a slightly different version of the verse has surfaced online.

On this version, some of the lyrics of Eminem’s verse are changed and one of the things which immediately stands out is a clear shot at Joe Budden. Before talking about the former Shady Records rapper, he disses Diddy’s TV and media network, REVOLT.

“Yeah, shout to Puffy Combs, but f*ck REVOLT
Y’all are like a f*cked up remote, now I get it why our button’s broke
Cause you pressing the heat but do nothing though
Especially when it comes to punch this throne”

“Button’s broke” in the above lines is a play on Budden’s name. Eminem later comes for the famous podcaster again with the rhymes: “Wasted tissue, tell this journalist stick to the stuff he knows / Like always running, from Migos.” You can listen to the track below where he sends a RIP message to Mac Miller at the end as well.

Around the time when Eminem must have recorded his verse, he was involved in a sort of back and forth with Joe Budden over his criticism of Em’s Revival album. But the tension between the two later died down so it’s safe to assume that Em changed the verse before the official release in light of the same.