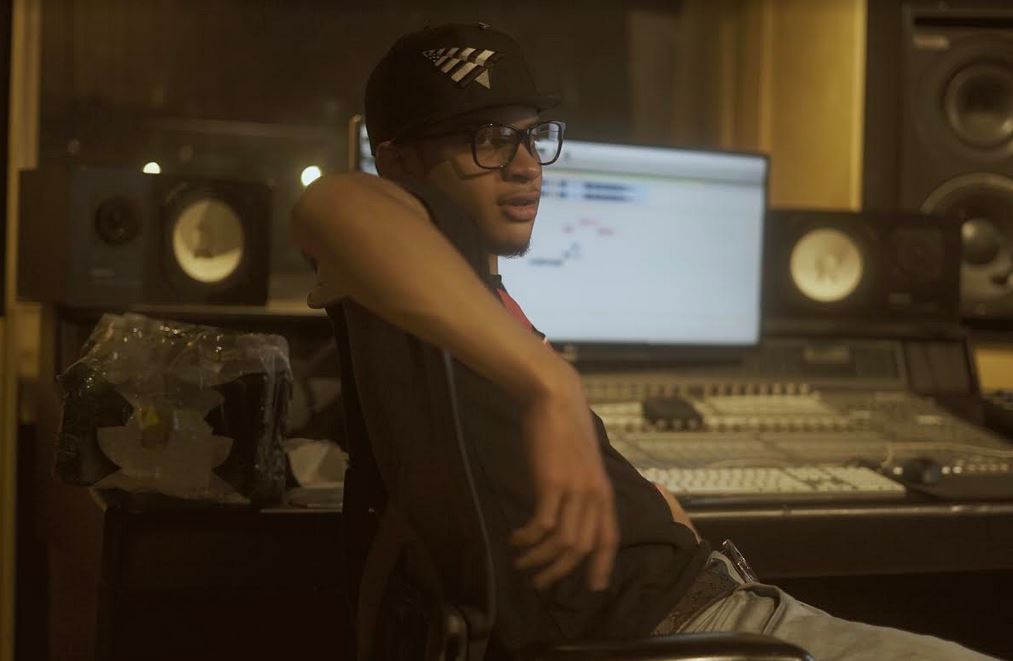 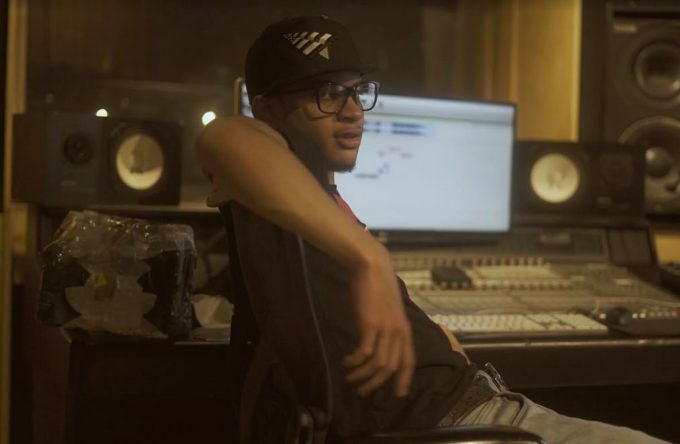 Although we are seeing more and more viral hits in modern times because of the nature of the business, it’s still not as easy as it looks. Sometimes, things just click.

That’s what really happened with Barlito’s song ‘Times we Had’ and he can somewhat thank Doja Cat for it. In first week of May, Doja Cat tweeted that if she scores a number 1 with her ‘Say So’ single, she will show her boobs to the world. A lot of people on the internet took it as a serious promise, but the controversial rapper-singer later clarified that she was only joking.

niggas be “locked in the studio 💯” just to release shit like this.. pic.twitter.com/zt7Qdww0Z0

In the middle of April, HUNCHO4N shared a snippet of the song on Twitter, mocking the out of key vocals of it. That tweet had gone viral and inspired many memes on the social media platform for the next several days. By that time, the song had already achieved close to half a million streams on Soundcloud. As Genius notes, some fans of the track used the song on Tik Tok as a response to Doja’s failed promise of not going topless. Here’s one for example:

♬ Times We Had – Barlito

“So everyone knows Doja Cat played the boys,” one TikToker wrote. “So lets cancel Doja Cat and make this #1 on the charts.” And that worked. Hundreds of Tik Tok users started to use the song in the same context in their videos, which led to greater discovery on streaming platforms as well. In third week of May, the JuJu, JayHollywood and Eli Staxxz-assisted track debuted at number 1 of the Spotify US Viral 50 chart.

Barlito tells HHNM that he did not expect the song to go this route at all. “Honestly, It surprised me just as much as it surprised everyone else. Everyone loves the song because I know for sure that everyone can relate to it in some sort of way, he said. A lot of times, these sort of Tik Tok successes are promoted on the platform via a marketing campaign involving thousands of dollars but Barlito says they spent no money whatsoever. “We’ve spent absolutely no money on marketing or promotion, everything has been organic.”

Times we had isn't the best song but I swear if you listen to it like 30 times you gonna like it. 🤣

Thanks to the song being an internet hit and promise of his upcoming music (we heard his next single ‘Be There’ and it sounds like a hit), he’s already receiving a lot of offers from major labels. “Yes we are still independent. Almost every label has reached out to us, we just haven’t found the right home yet. It just has to make sense to us,” he adds.

The followup single ‘Be There’ should be arriving in the next few weeks and he’s got more music on the way as well. “We’ve been cooking up and I can certainly say the project is almost done, so we are ready to go.”