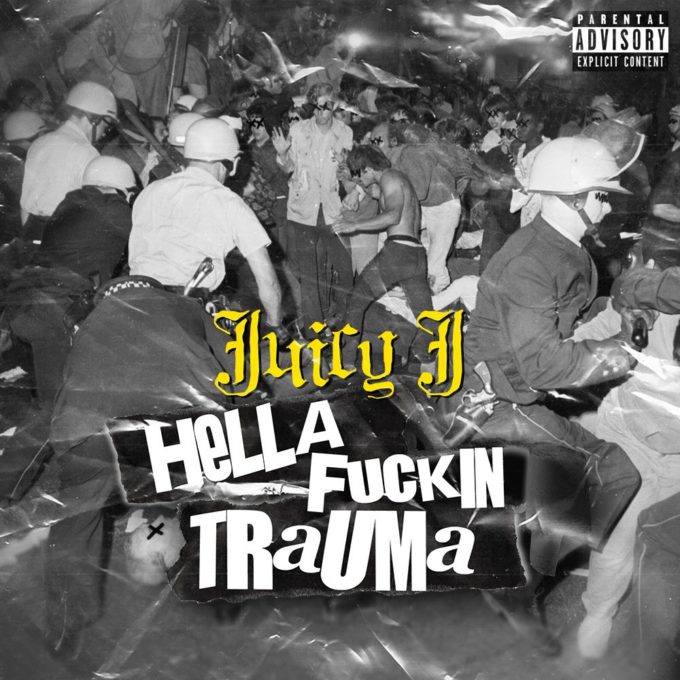 Juicy J is the latest rapper to express his frustration on a record as he comes through with ‘Hella F**kin’ Trauma’ today.

The Three 6 Mafia rapper maintains his trademark trap sound on the self-produced track where he address the recent Police brutality cases and the fact that his label is trying to keep his masters. Listen to the new song below.

Back in February, the veteran rapper-producer had called out Columbia Records on Twitter and dropped a new diss song aimed at them. But he later took it down and said that they had cleared out their differences.