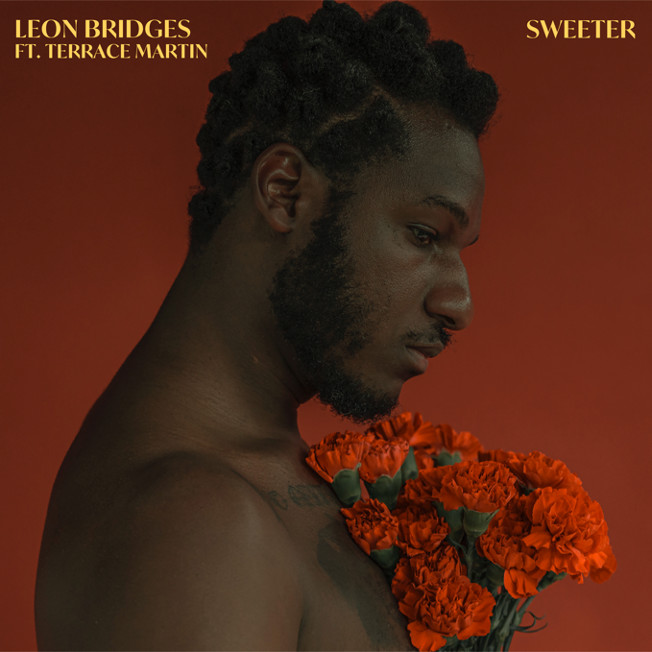 Black artists have not only stood up and taken part in protests around the U.S. following the death of George Floyd, they have also released new material to reflect the times.

After Trey Songz this weekend, Grammy Award winning R&B artist and songwriter Leon Bridges has unveiled a new record called ‘Sweeter’ featuring Terrace Martin. The amazing song is written from the perspective of a black man taking his last breath and feeling his spirit leave his body.

The press release notes that ‘Sweeter’ was originally written and recorded for his forthcoming album but in light of current events, Leon and Terrace felt now was the right time to offer it to fans. Listen to the song below.

Says Leon about the song: “Growing up in Texas I have personally experienced racism, my friends have experienced racism. From adolescence we are taught how to conduct ourselves when we encounter police to avoid the consequences of being racially profiled. I have been numb for too long, calloused when it came to the issues of police brutality. The death of George Floyd was the straw that broke the camel’s back for me. It was the first time I wept for a man I never met. I am George Floyd, my brothers are George Floyd, and my sisters are George Floyd. I cannot and will not be silent any longer. Just as Abel’s blood was crying out to God, George Floyd is crying out to me. So, I present to you Sweeter.”

Terrace added: “It is always an honor to share a platform with my dear brother Leon Bridges. This is meditation music; it is not music for the ears but rather music for the heart. I truly believe that eyes have been deceiving us for so long but the heart always tells the truth. The heart needs to be repaired. Black folk have been deceived so many years, the only thing that can turn it around is a heart full of love.”