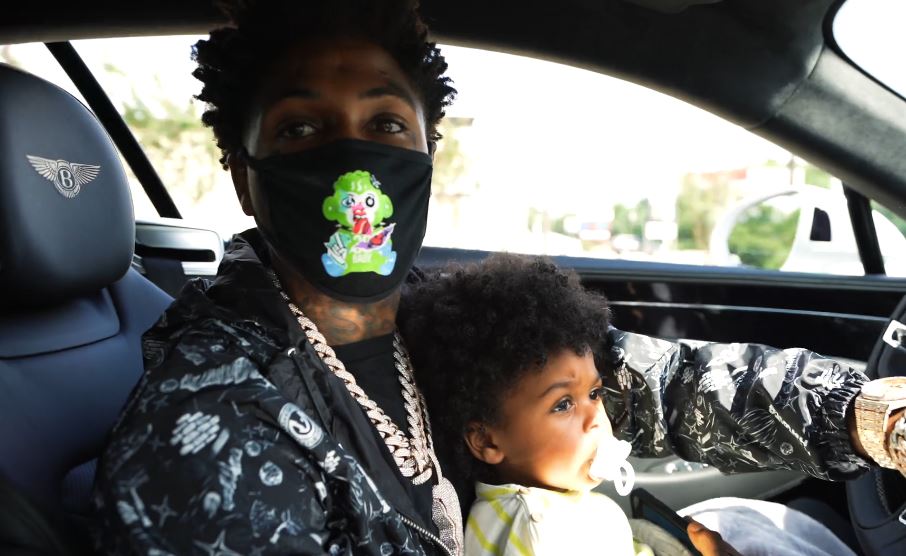 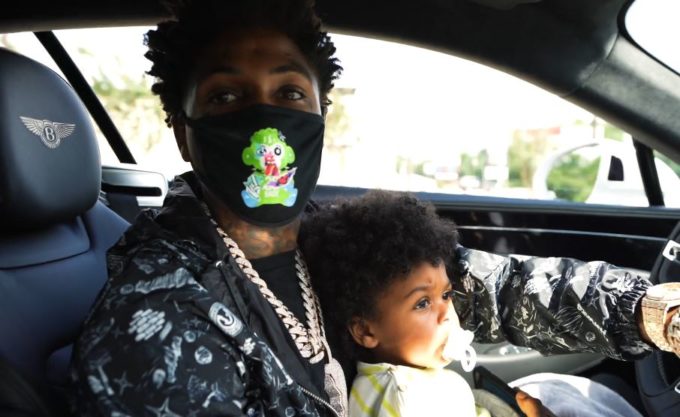 NBA Youngboy really has no release schedule when it comes to music– he puts it out when he feels like it.

Just a couple of day ago, he dropped a new single called ‘One Shot‘ which was a collaboration with Lil Baby off the upcoming Road to F9 (Fast & Furious 9) project. Today, he is back with a new drop titled ‘Death Enclaimed’ which comes along with a music video shot in and around his house. Watch it below.

In related news, thieves reportedly broke into NBA’s house last week and J. Prince claimed through an Instagram video that he got a call from the people who burglarized the rapper’s home. In a response video, NBA told Prince to mind his business.