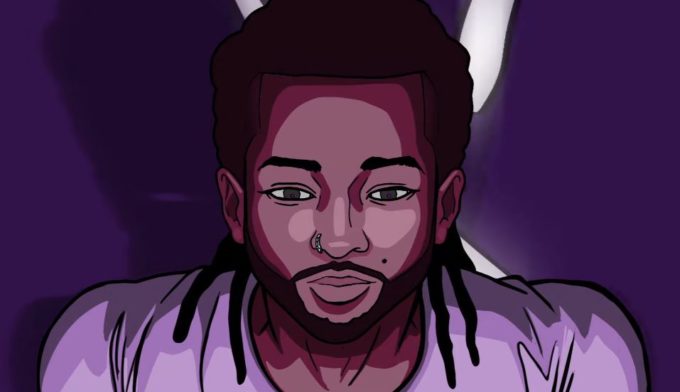 PARTYNEXTDOOR has shared an animated music video for his song ‘SAVAGE ANTHEM’, one of the standouts on his latest album Partymobile.

The OVO singer is the latest artist to create an animated clip which has become the new trend since most artists are unable to shoot videos outdoors. Directed by PIX3LFACE, the video depicts animations of PND moving through scenes of text exchanges, strip clubs and late-night escapes to bring the lyrics of the song to light. Watch it below.

PND’s latest single ‘Believe It’ featuring Rihanna has been doing well on the radio, up to #6 on Rhythmic and #9 on Urban radio this week.