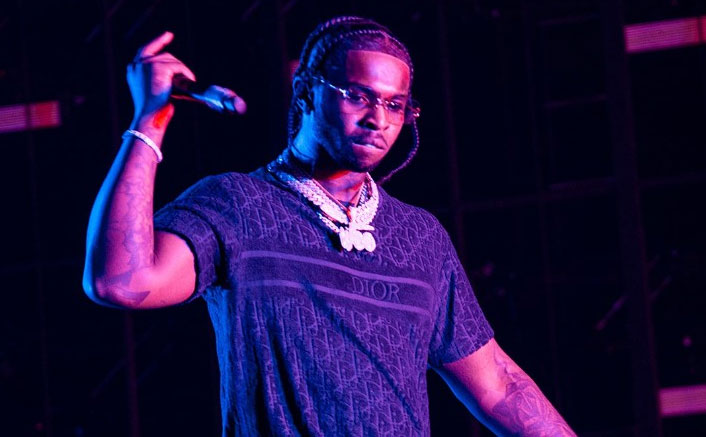 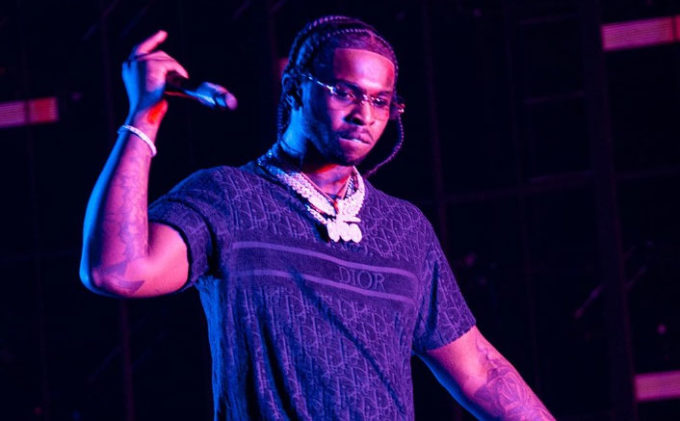 Pop Smoke’s posthumous album was recently pushed back to July 3rd in wake of the recent protests in the U.S.

The album, which was originally due to release on June 12, is being executive produced by 50 Cent who was one of his biggest inspirations. This past Friday, the team released a new single from the slain rapper called ‘Make It Rain‘ featuring incarcerated New York rapper Rowdy Rebel. Today, we have the official title for the album: Shoot For the Stars, Aim for the Moon. 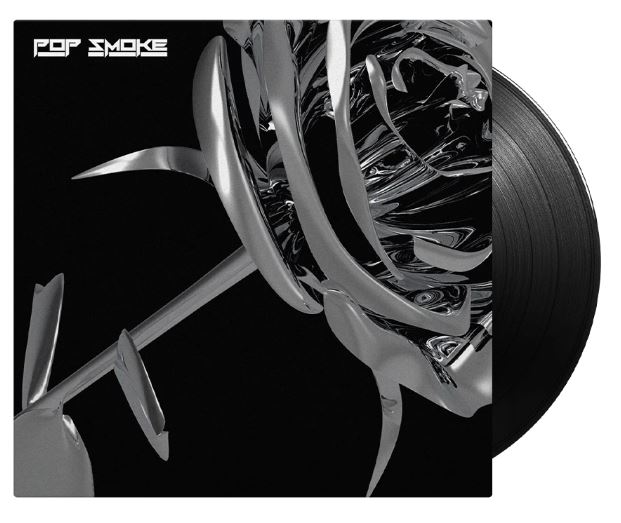 The title was revealed by his official store where fans can buy the album in multiple formats including vinyl — take a sneak peek above. The artwork depicted on it is reportedly not confirmed yet. Some merch has also been made available.

In related news, his single ‘Dior’, taken from last year’s Meet The Woo project, has now entered top 3 of Urban radio at number 3. We are expecting the track to be included on the album.