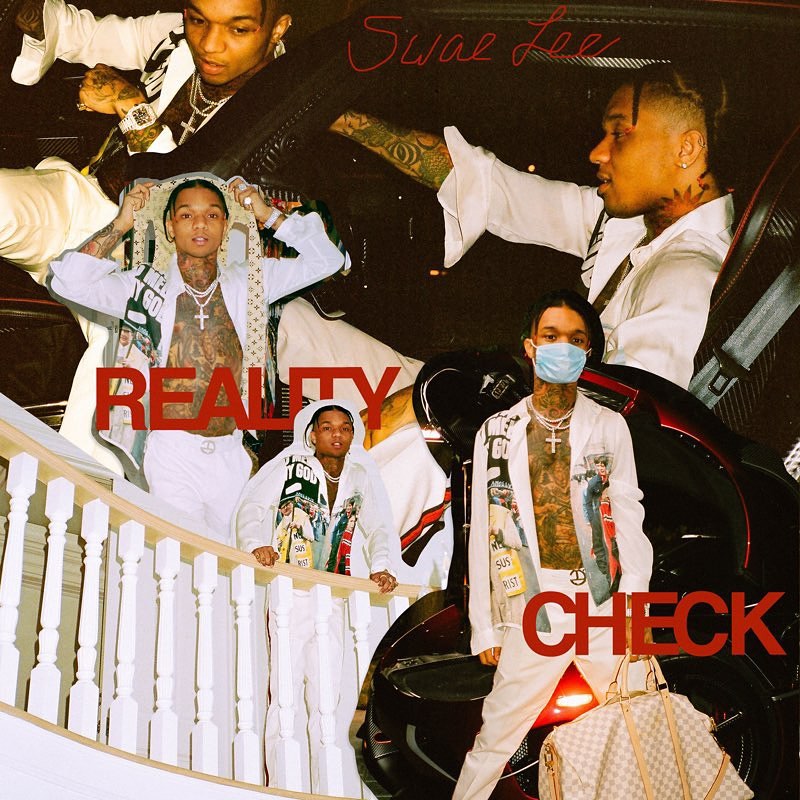 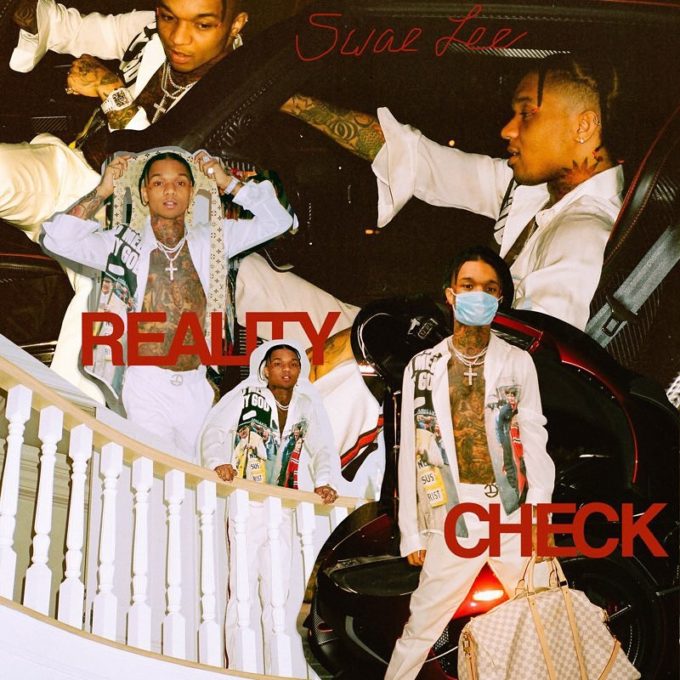 Swae Lee has been trying to kick off the campaign for his new solo album but things haven’t that smooth.

Back in February, he dropped ‘Someone Said‘ inspired by the ad lib of the same name he performed on Travis Scott & Drake’s smash from 2018, ‘Sicko Mode’. The song didn’t do as well as he would have liked. Today, he is returning to the scene with ‘Reality Check’, his first new single in 4 months.

Me and Slim and Rae have infinite songs that’s an infinite thing ♾ ♾ https://t.co/FpXwJ0G3YK

“Who needs a reality check, I got a check in reality / I gotta check on my ex to make sure she ain’t doin’ better than me,” Swae croons on the smooth new tune which is produced by BeatsByJaxx. It’s not confirmed if it will appear on his forthcoming solo effort, the followup to 2018’s Swaecation which was a part of Rae Sremmurd’s triple disc Sremmlife 3 collection. Listen to ‘Reality Check’ below.