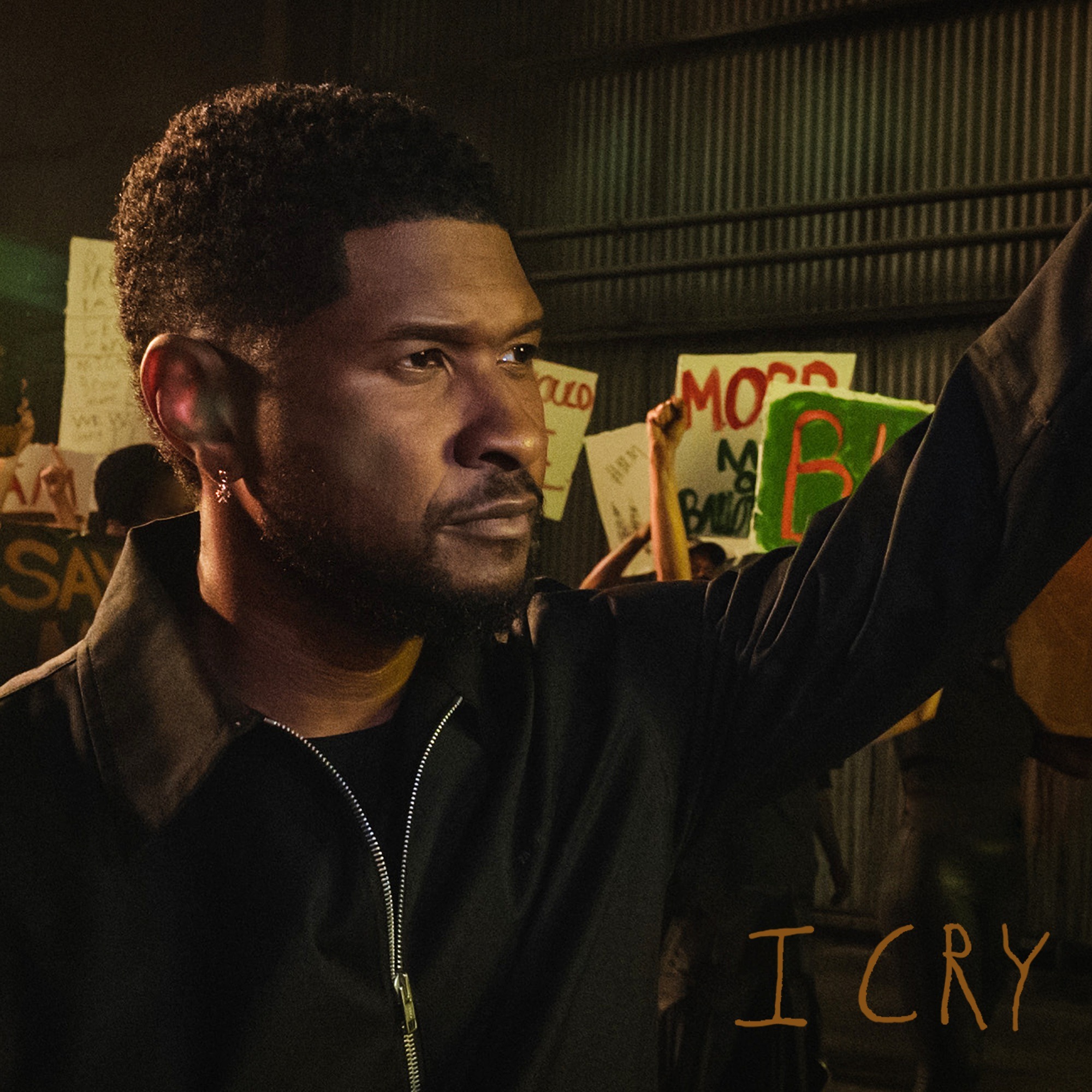 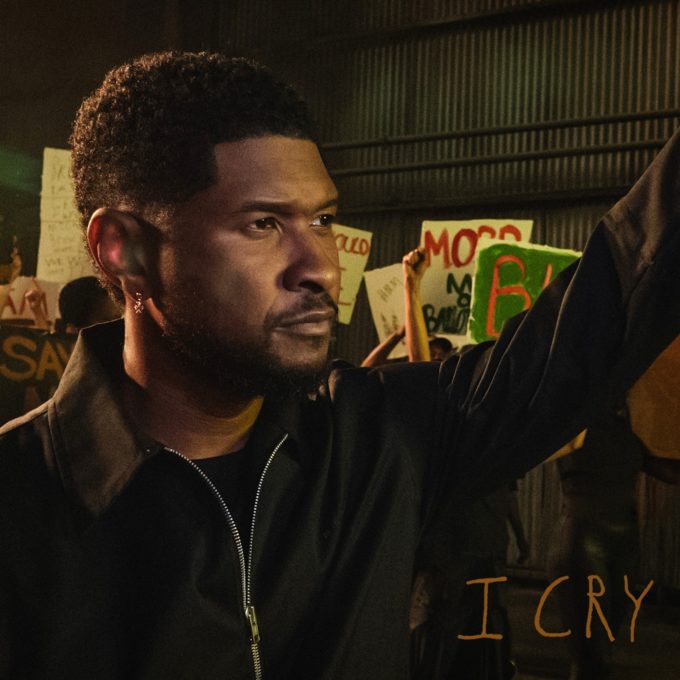 Usher has shared a new song called ‘I Cry’ without much warning to the fans. The new offering comes just days after he unveiled his ‘California‘ song with Tyga which we loved.

That particular single was from the NBC talent show Songland but ‘I Cry’ is surely from Usher’s new era which is slowly inching towards a new album, reportedly titled Confessions Part 2. “I cry / For the sons without fathers / And the pain that their mothers / Hold deep inside / And I’ll fight / For the future we’re making / We can change if we face it / ‘Cause these tears won’t dry / So I cry,” the veteran singer belts out on the chorus.

It isn’t clear yet whether this will serve as the next single after the Ludacris & Lil Jon-assisted ‘SexBeat‘. Listen below.

UPDATE: Usher has shared a statement explaining the inspiration behind the song and announced that proceeds from it will go to LISC (The Local Initiatives Support Corporation) in support of Black-owned small businesses and Black-led community organizations.