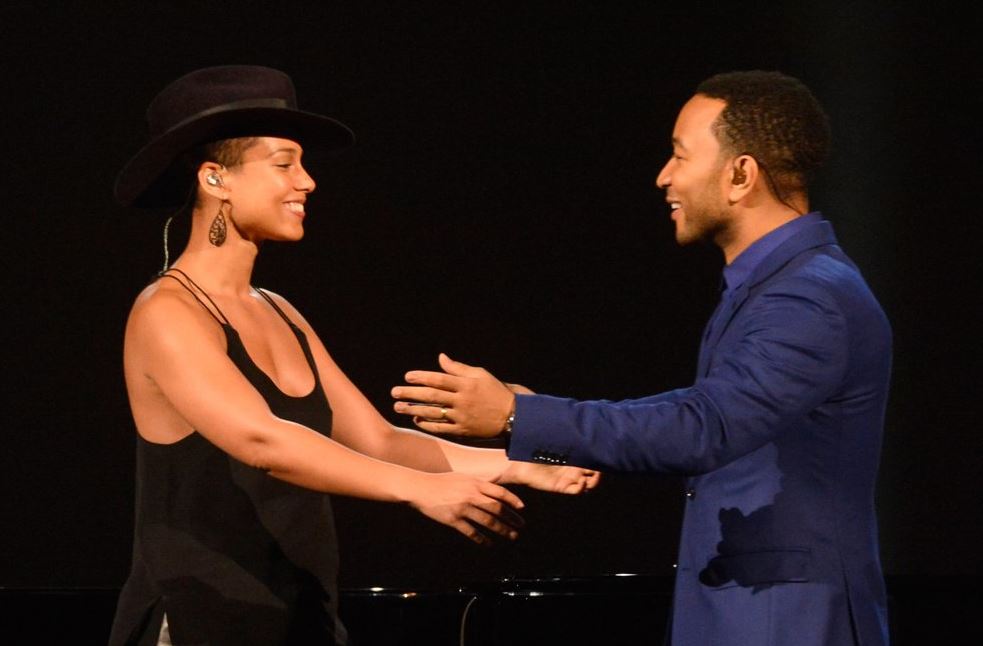 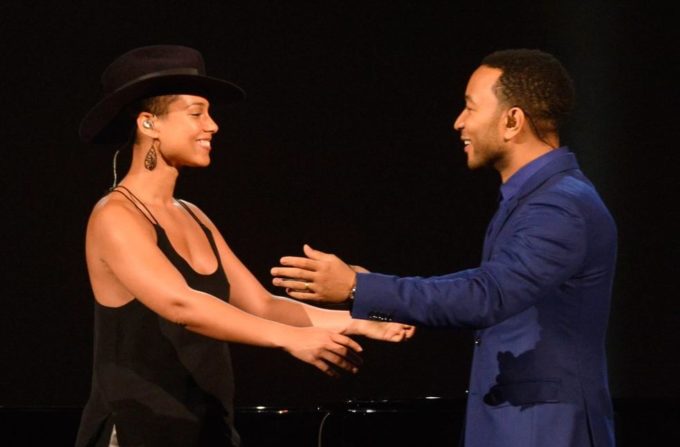 The two piano specialists went head to head for an epic showdown, which was the latest in the VERZUZ series curated by Swizz Beatz and Timbaland. The pair played their biggest hits (20 each) for more than two hours, including their solo songs and popular features on other artists’ records. The two singers sat behind their pianos in the same room and at other times, they danced and performed along the songs.

The duo also provided background falsetto vocals for each other and spoke on some of their memorable moments, Juneteenth thoughts, and even shouted out Michelle Obama in the chat.

John Legend released his latest album Bigger Love on Friday. AK is set to drop her next album ALICIA in the coming months.