Watch The Full Replay of Fabolous vs. Jadakiss ‘VERZUZ’ Battle 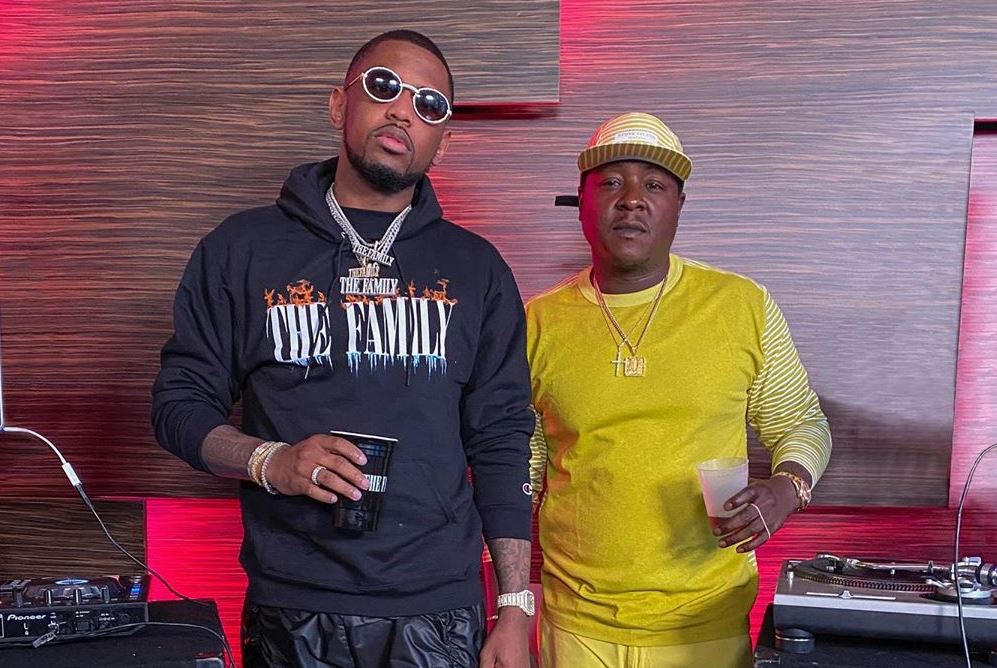 The anticipated Fabolous vs. Jadakiss battle took place on Instagram tonight as part of the VERZUZ series curated by Swizz Beatz and Timbaland. It was the followup to the Alicia Keys vs. John Legend battle ten days ago.

The battle between the two veteran New York rappers was also aired on VerzuzTV.com and Apple TV, attracting hundreds of thousands of fans. The epic head-to-head competition had both of them in the same room and it looks like major consensus from fans had Jada winning it.

The battle kicked off with Jadakiss performing his verse from the classic DMX song ‘Blackout’. Fab tried to counter it with ‘You Ain’t Got Nothin On Me’ feature with Lil Wayne. In rest of the nearly two hours-long showdown, Jada played songs like ‘Recognize’, ‘Made You Look’, ‘By Your Side’, ‘Banned from TV’, ‘Can I Live’, ‘Victory’ and more while Fab countered with ‘Start It Up’, ‘Trade It All Pt. 2’, ‘Imma Do It’, ‘Brooklyn’, ‘Ball Drop’, ‘OJ’, ‘Throw It In The Bag (Remix)’, ‘You Be Killin ‘Em’, ‘Can’t Let You Go’, ‘So Into You’ and ‘Breathe’ among others.

For those who couldn’t catch the live stream, you can watch the full replay below.