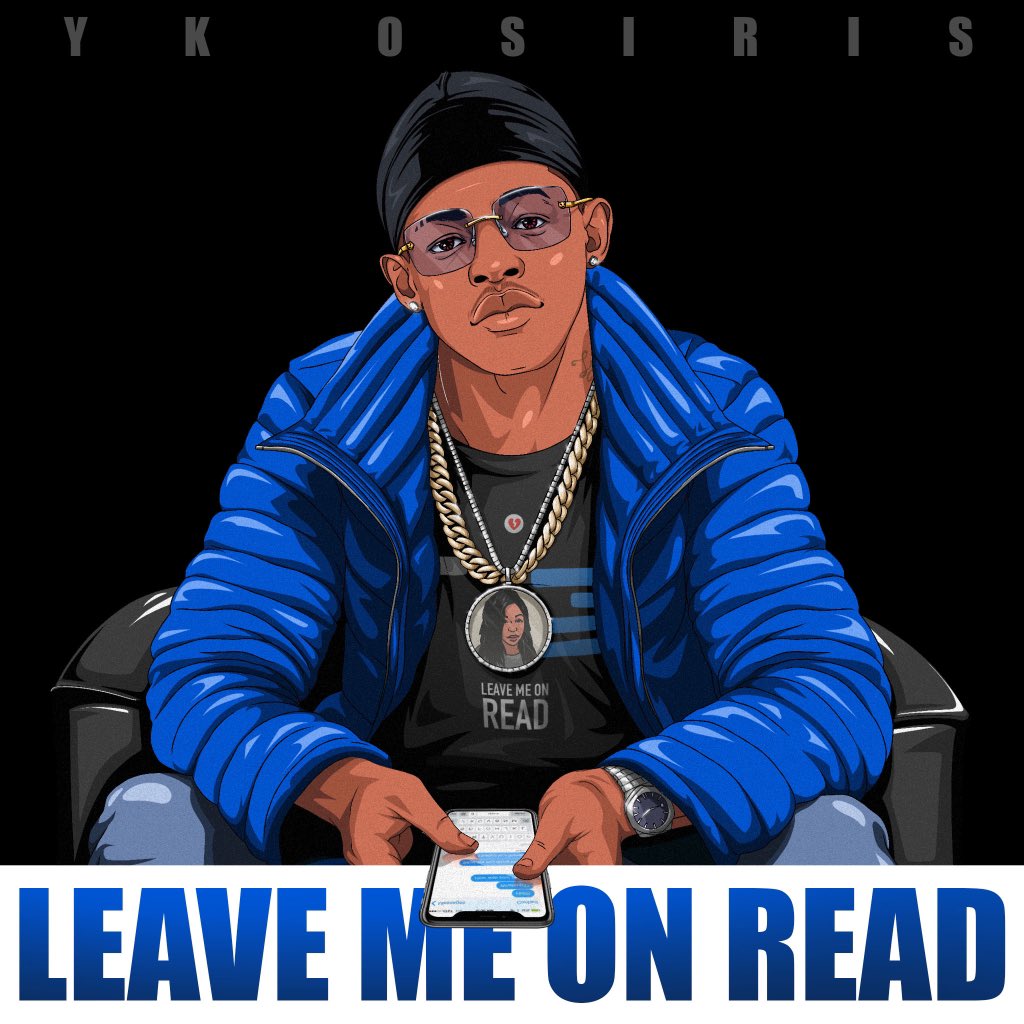 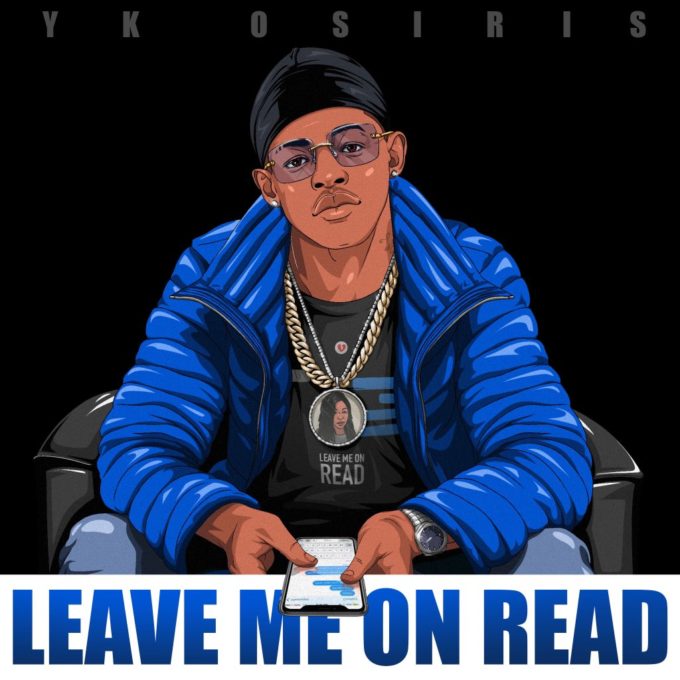 YK Osiris hasn’t shared any music since the release of his debut album The Golden Child in October, 2019. By all standards, the album didn’t achieve the numbers it deserved either.

But looks like the Def Jam singer is starting his next era as he kicks it off by unveiling a new single titled ‘Leave Me On Read’. Leaving your crush/partner on read while texting is always going to be problematic so the young singer is addressing all of that on his new tune. This has solid promise — watch the video below.