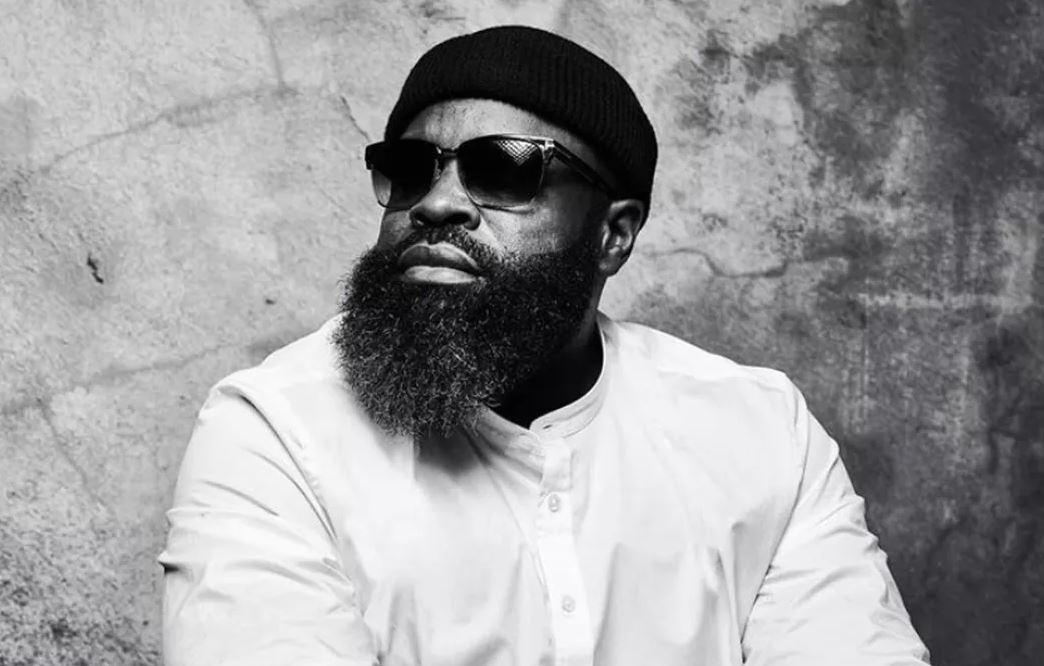 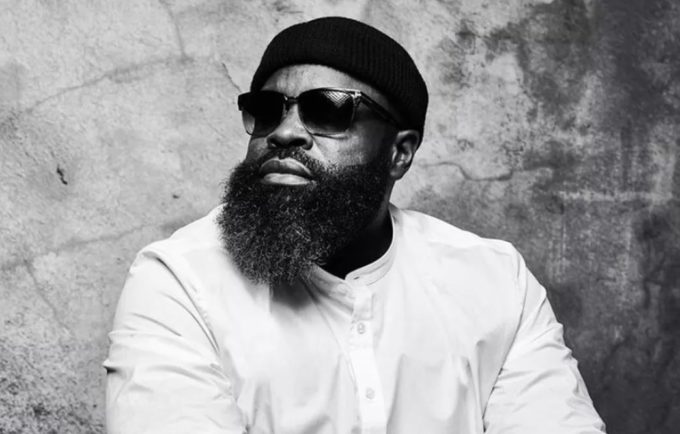 Black Thought is serving new music to fans this month.

The legendary Roots rapper has announced the release of his new project titled Streams of Thought, Vol. 3: Cane and Abel which will hit stores July 31st. The project is entirely produced by veteran musician Sean C. The first single, ‘Thought Vs Everybody’ is set for release on Friday, July 10th.

Cane and Abel continues the critically acclaimed Streams of Thought series — the last one released in November, 2018 and was produced entirely by Salaam Remi. While the first two were structured like EPs, Vol. 3 looks more like a full length album. This time around, he has guest appearances from Swizz Beatz, Portugal The Man, Pusha T, ScHoolboy Q and more.

Thought teamed up with Khari Turner who created a stunning portrait inspired by Black Thought for the album cover. Check out the complete tracklist below.