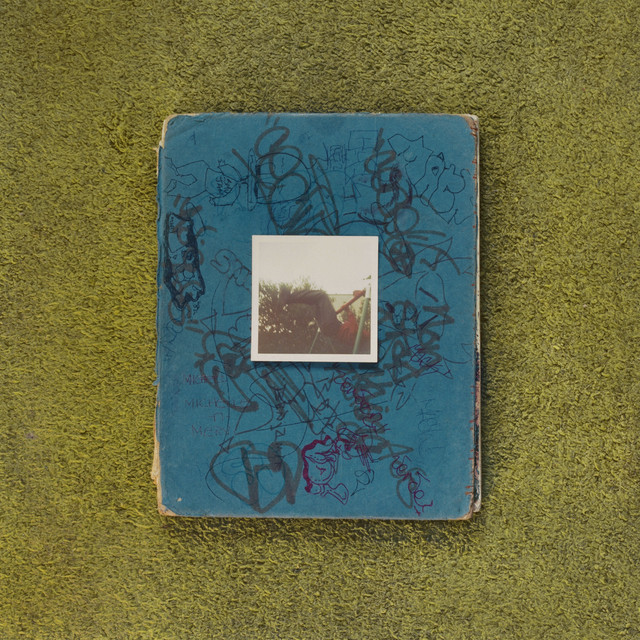 After talking about a solo album for years, Black Thought finally released his debut solo EP Streams of Thought Vol. 1 in May. It contained 5 tracks with all production coming from his good friend 9th Wonder.

The Roots co-founder is back tonight with vol. 2 of his series, titled Traxploitation, which is produced entirely by Salaam Remi. This time, he has gone for a slightly longer run time at 9 tracks. Stream the project below and watch the video for ‘Conception’ here if you missed it.