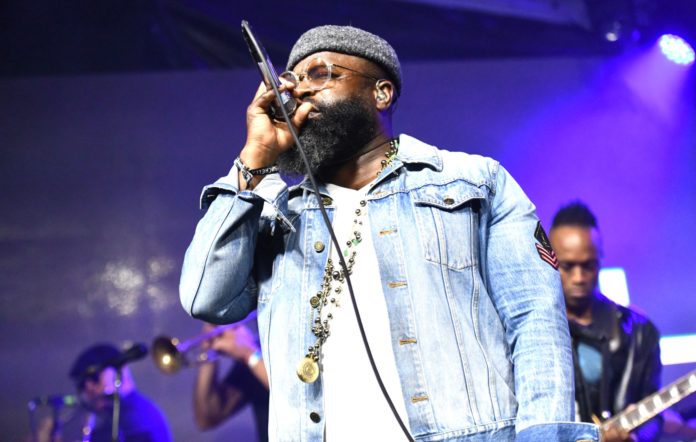 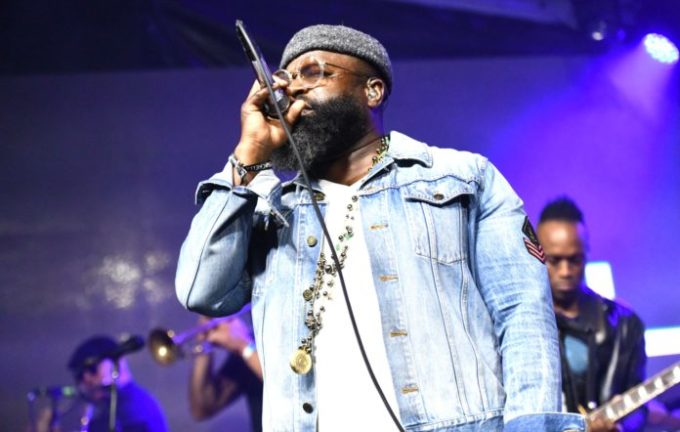 Earlier this week, we received the news that Black Thought is releasing a new album titled Streams of Thought, Vol. 3: Cane and Abel on July 31st.

Cane and Abel continues the critically acclaimed Streams of Thought series — the last one released in November, 2018 and was produced entirely by Salaam Remi. This time, veteran producer Sean C is doing the duties. He’s also behind the first single ‘Thought vs. Everybody’ which has been shared today. Listen below.

If you remember, this was one of the new tracks that the Roots member had debuted during his NPR Home Concert back in April. This is lyrical exercise at its best.