DaBaby Says He Studied 50 Cent Coming Into The Game 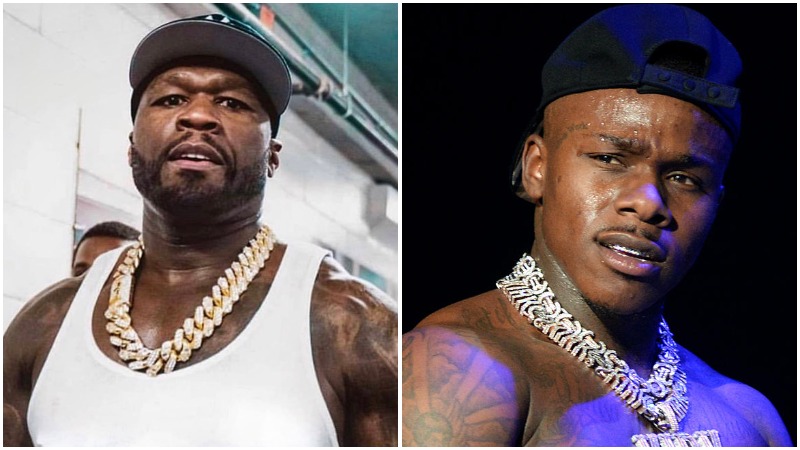 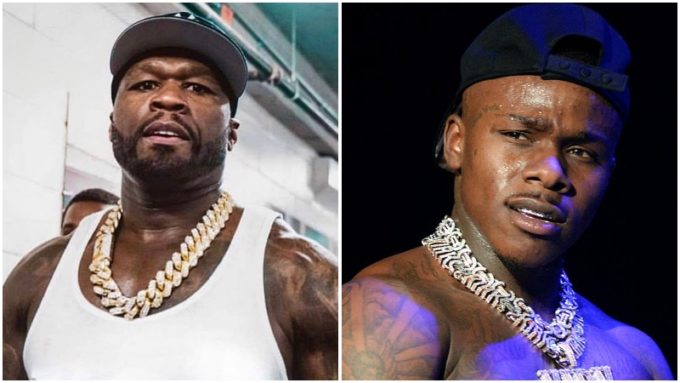 Pop Smoke was one of the brightest stars of today who passed away too soon and we all know how big an influence 50 Cent was to him.

Another hot rapper of the current generation, DaBaby has also credited 50 Cent for being influential to his career. While talking to Billboard‘s Carl Lamarre, the ‘ROCKSTAR‘ hitmaker says that he studied the G-Unit general while coming into the game and is inspired by how well rounded he is business wise, from movies, TV and other ventures.

“The way he came out gunning with his relentless hustle, that’s one of the people I came out watching,” said Baby. “That’s actually somebody who I study. And as far as being versatile not only as an artist, but an individual, period. Being business-minded, acting and being versatile, I soak that up from him.”

DaBaby added that he’s being trying to chop it up with 50 for a while. “I’ve been trying to get with 50 man, people like I just want to get in the room and pick your brain.” Watch the clip below.

#DaBaby says he studied @50cent while coming into the game and wants to chop it up with him.