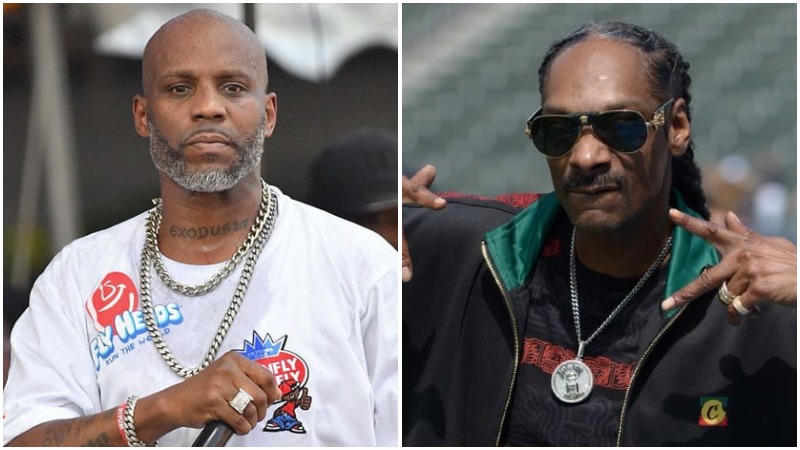 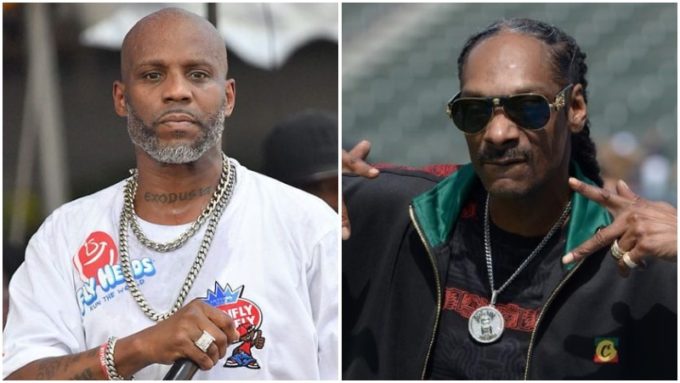 There has been a lot of talk about who someone like Snoop Dogg should battle in a VERZUZ. Jay-Z was a name that was coming up often in the conversation. The ink is dry now.

Snoop will be going against the mighty DMX in a song to song battle which will take place on Wednesday, July 22nd. The exact time is yet to be announced. There is a split opinion from fans about who will win this one but we’re guessing Snoop will have an edge due to the three-decade span worth of catalog.

The previous battle in the Swizz Beatz and Timbaland-curated series was between Fabolous and Jadakiss which the latter won, according to public opinion.