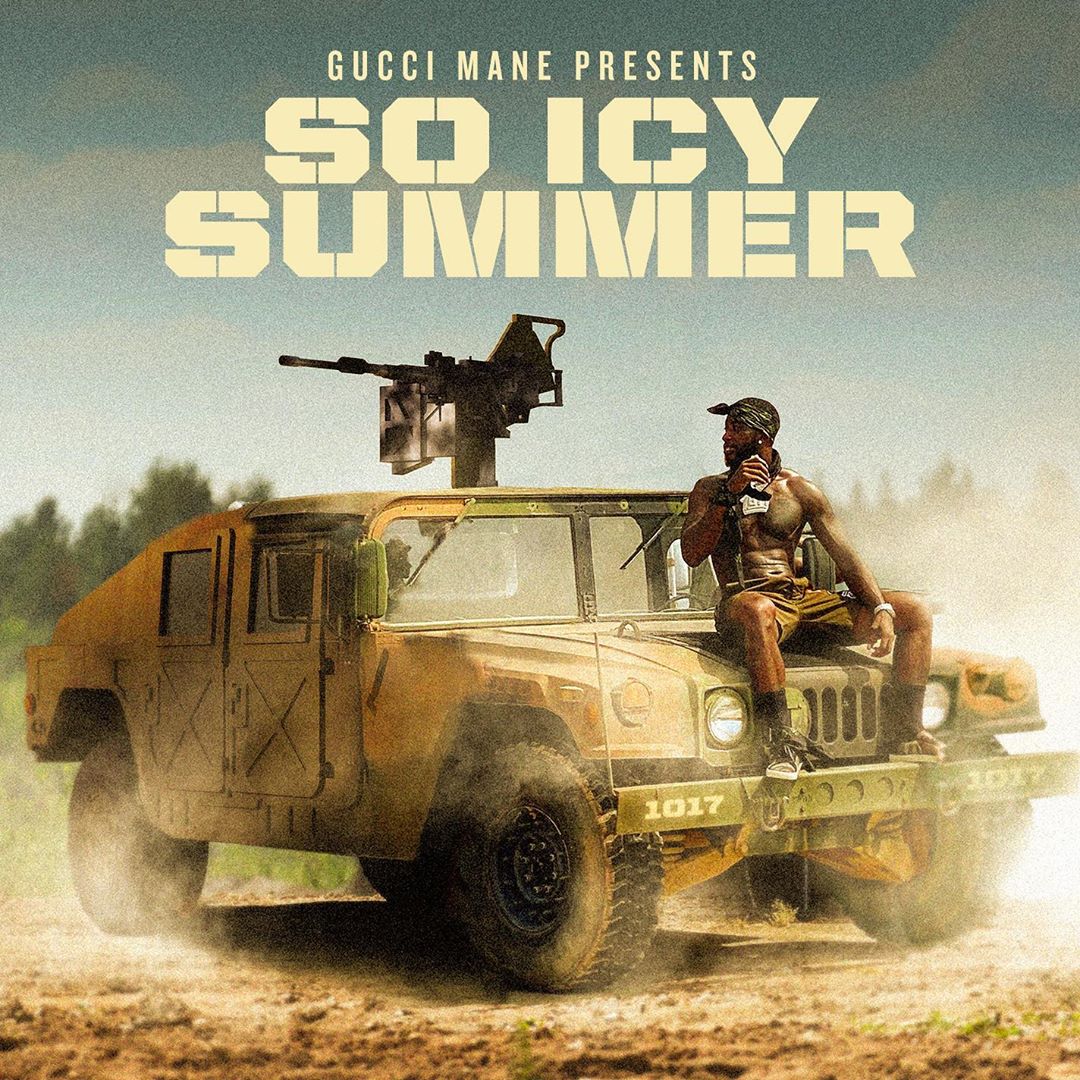 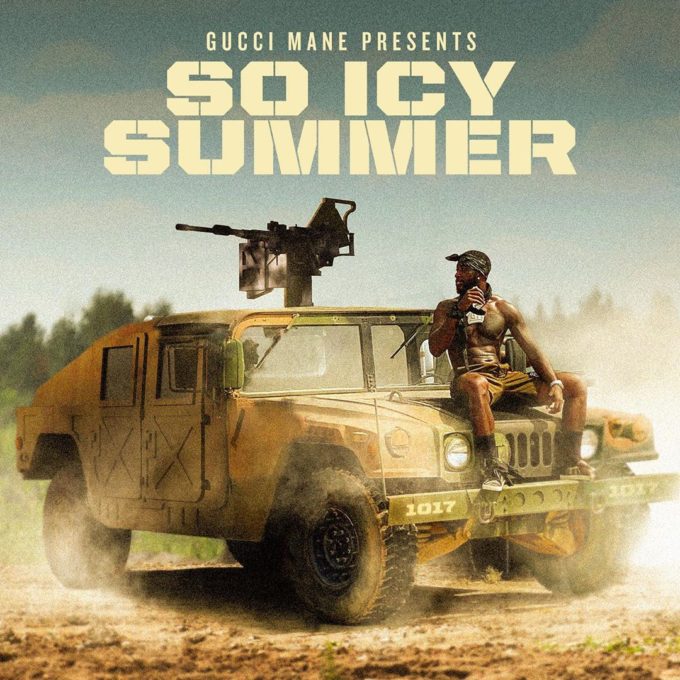 Gucci Mane is a workaholic when it comes to recording music so he wasn’t going to let the Summer go by without dropping something.

A few days ago, the Atlanta veteran announced that he’s releasing his new album So Icy Summer on Friday, July 3rd. Today, he’s taken to social media to reveal the official tracklist. The project features 24 songs in total and has guest appearances from Future, Lil Baby, 21 Savage, Young Thug (on 3 tracks), Moneybagg Yo, Tay Keith and more.

Gucci dropped the music video for the Lil Baby-featured ‘Both Sides‘ back in May. A good portion of So Icy Summer aims to highlight work from some of his new artists: Foogiano, Pooh Shiesty and the first lady of his 1017 imprint, K Shiday. Peep the full tracklist below.