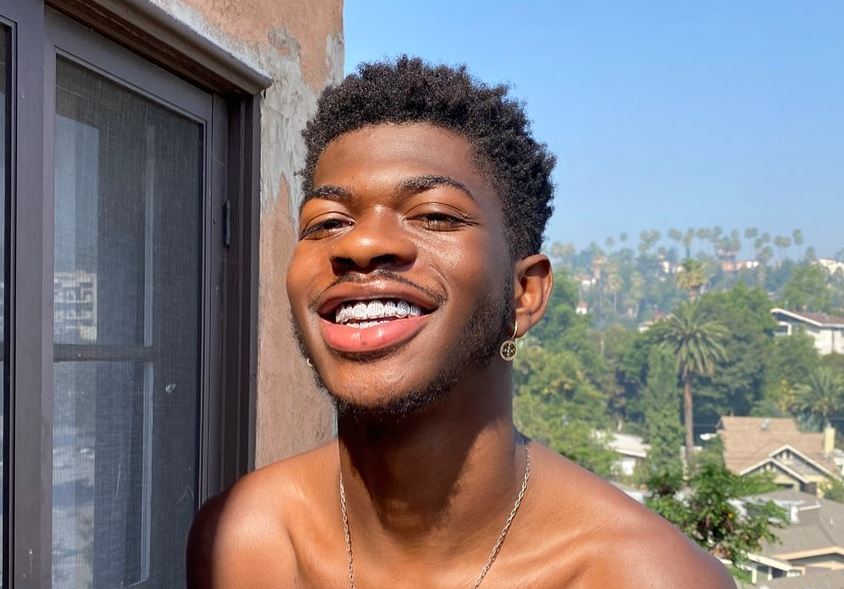 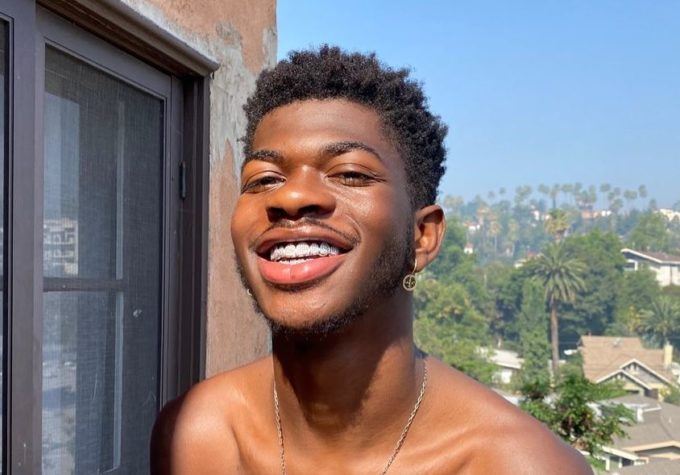 Considering the amount of success Lil Nas X had with his music last year, it’s surprising that he hasn’t dropped new music since then to keep the momentum going.

However, it looks like he’s been in the studio for sure. A few hours ago, the Diamond selling ‘Old Town Road’ singer-rapper took to social media to preview a new song, presumably titled ‘Call Me By Your Name’. In the video, Nas X lip syncs along to the new tune while driving in his car shirtless.

It’s also important to note the song’s title might be a reference to Call Me By Your Name, the critically acclaimed 2017 film based on a gay love story. This is giving us Beyonce ‘Baby Boy’ vibes — it sounds good. Watch the preview below.

Back in February, Nas X tweeted, “my album finna slap so f*ckin hard.” Last month, Lil Nas X admitted publicly to being a Nicki Minaj stan in the past and even asked her for a collaboration.