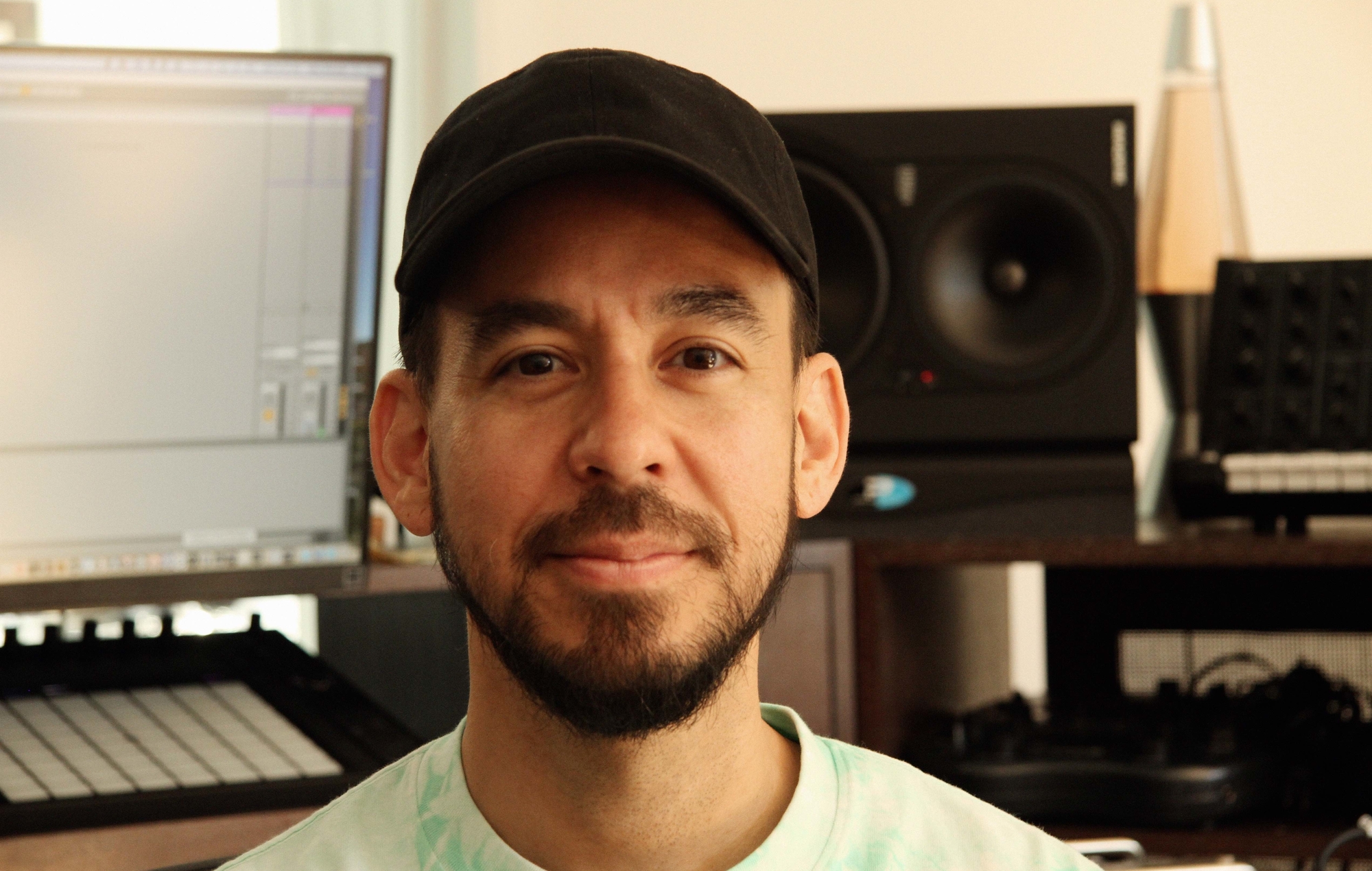 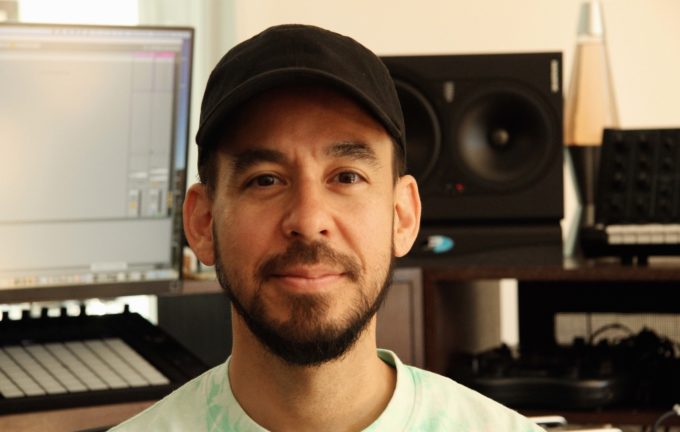 Mike Shinoda has announced the release of a new album titled Dropped Frames, Vol. 1 which will be full of instrumentals he made during quarantine.

For the past few weeks, Mike has been streaming regularly on his Twitch channel where he would chat with fans and take their suggestions on the different kind of beats he should be creating. The Linkin Park rapper and producer has made a project out of the beats he crafted.

“In addition to bringing the fans together for a daily conversation, the live streams inspired dozens of unexpected genre mashups and theme ideas. I’m excited to announce the release of my first batch of these instrumental songs,” said Mike in an email to fans.

“The collection of songs is a highlight reel of the tracks I make on the channel, but a big part of the experience is the stream itself,” he explained further. “When I start, I usually have very little idea of where it will go. What comes out is a product of the viewers’ suggestions, my spur-of-the-moment ideas, and whatever inexplicable magic is floating in between.”

The album, which you can pre-save here, drops July 10 but before that, he’s sharing three songs off it, ‘Open Door’, ‘Super Galaxtica’ and ‘Osiris’. The first track, ‘Open Door’ is the only one featuring vocals from him along with a select few fans. Listen below.