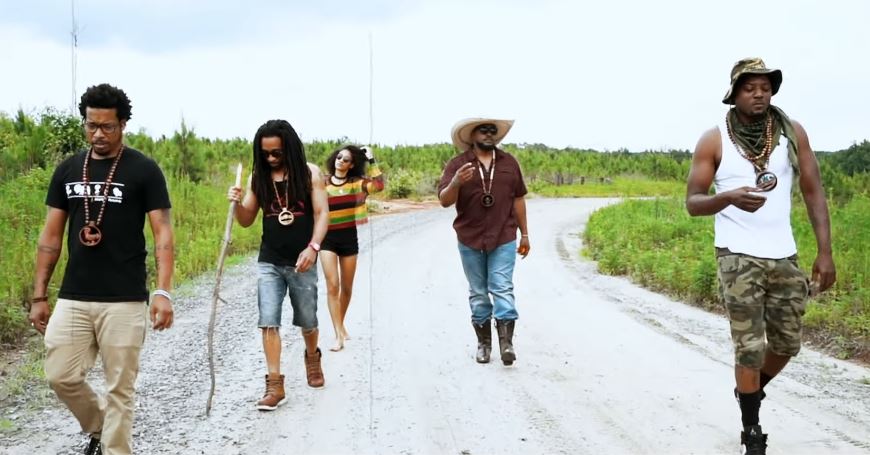 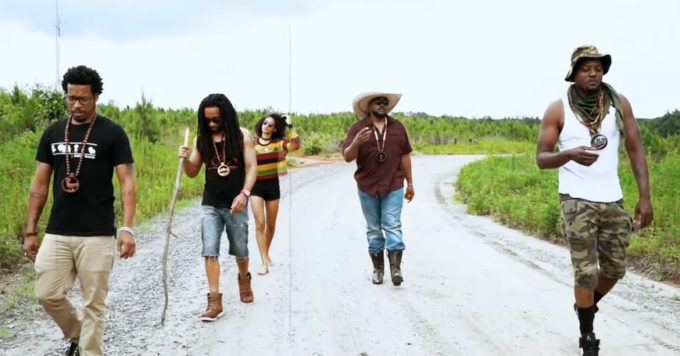 Louisville, Kentucky group Nappy Roots haven’t put out music in a while but they have decided to change that in 2020.

The Southern rap quartet recently returned with a Black Lives Matter anthem titled ‘BLIND FAITH‘ which was much appreciated by fans. But they are now back in album mode with the latest single ‘Backroads’ where they pay tribute to the country roads that are always under appreciated. The laid back song with a Country touch is lifted off their forthcoming new album 40RTY, coming soon.

808Blake, who recently produced Big Boi and Sleepy Brown’s single ‘Can’t Sleep‘, is set to executive produce Nappy Roots’ album. HHNM is happy to premiere the music video for ‘Backroads’ today where the group enjoys the vibes of countryside. Watch it below (you can also pick up the single on your favorite streaming service here).

Nappy Roots have expanded into other business ventures as well which includes a craft beer and television production named “40Akerz & a Brew.” In 2017, the group introduced their first two craft beers with Atlanta-based ‘Monday Night Brewing’. They also plan to open a brewhouse with their own taprooms in Atlanta later this year.