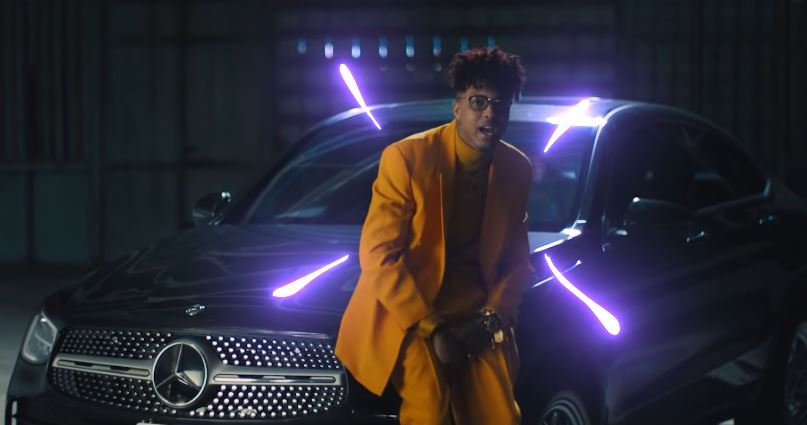 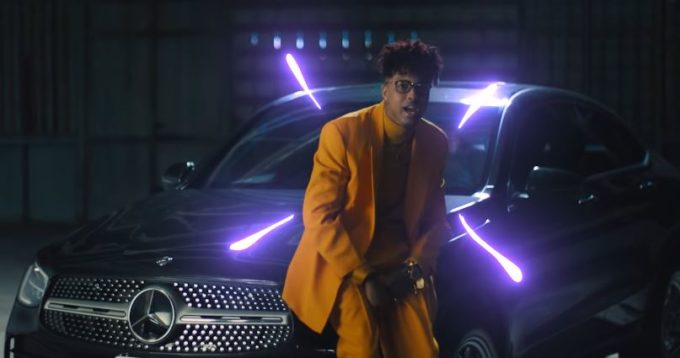 August Alsina has been in the news lately for things not so connected with his music. The singer is in the middle a drama involving an affair with Jada Pinkett Smith.

Jada and husband Will recently appeared on her show Red Table Talk where she admitted that she was romancing August while on a break with Will. She called the situation an “entanglement” which became a trending topic on social media soon after. But let’s not forget that August has a new album out titled The Product III: stateofEMERGEncy which actually features some solid music.

August returns today with the official video for his lead single ‘Rounds’. Watch it below.