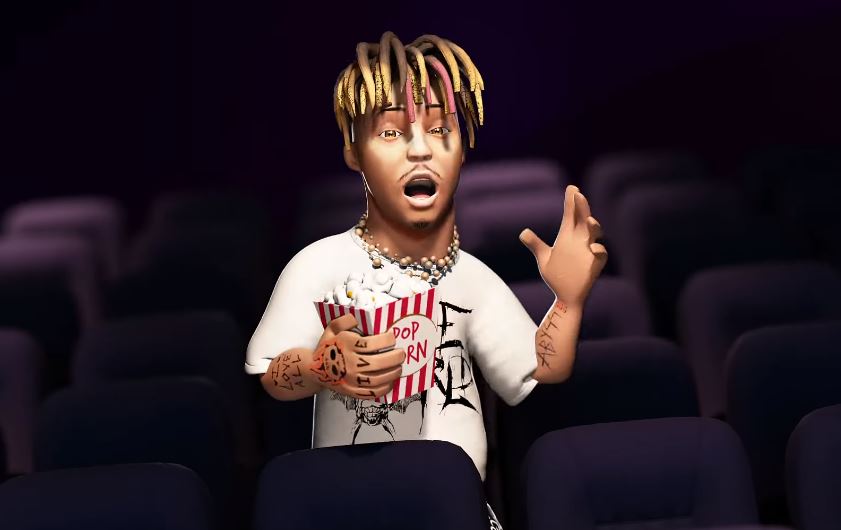 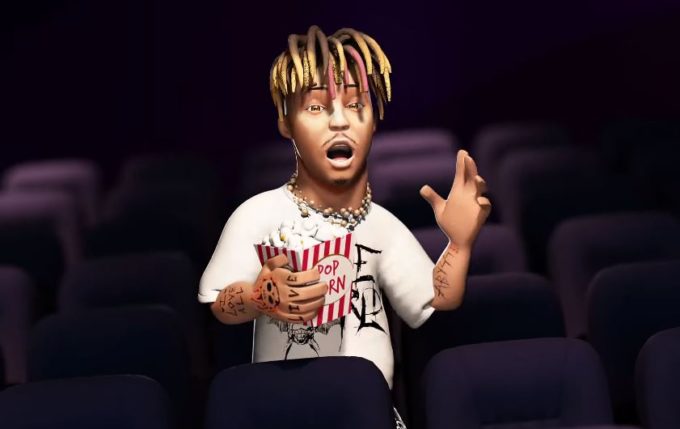 The set, which features guest appearances from Trippie Redd, Polo G, Halsey, Marshmello and more, is expected to move more than 400k copies in the first week. This will be more than enough for a number 1 debut this week on Billboard 200.

Today, the team has unveiled a music video for the song ‘Wishing Well’ where the Chicago star gets animated. Watch it below.