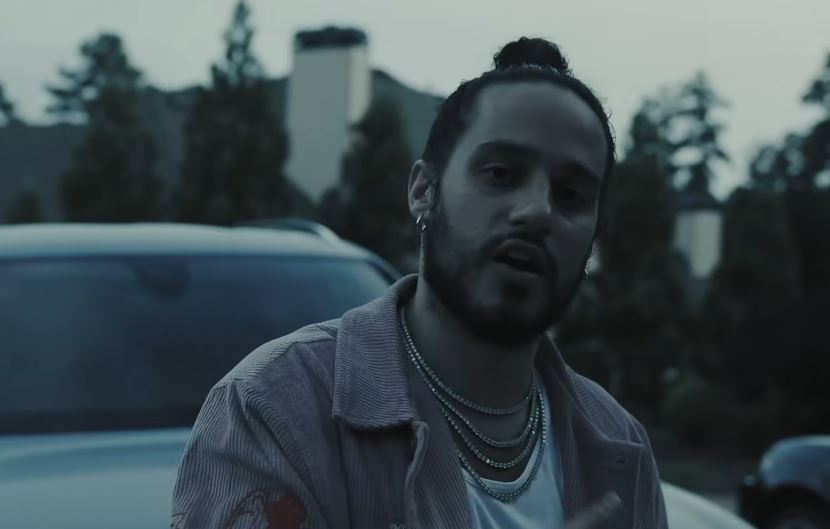 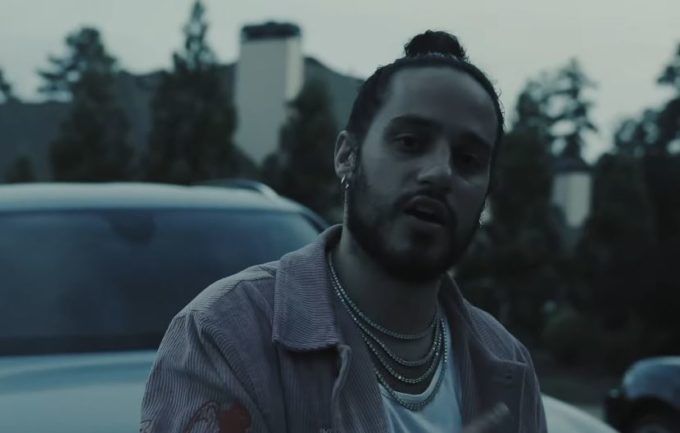 A couple of days ago, Russ announced that he was now back “100% independent” which hinted at the end of his deal with Columbia Records.

He follows that up tonight with a brand new song called ‘Live From The Villa’ which is produced by veteran musician !llmind. “Outrapping the competition tonight at midnight over an Illmind beat,” he tweeted, signalling that we shouldn’t expect a radio hit from him this time around.

outrapping the competition tonight at midnight over an Illmind beat

LIVE FROM THE VILLA

And although it’s a really smooth instrumental, the Atlanta rapper flexes his CEO raps and reflects on his journey so far on the no-hook track. Russ released the deluxe edition of his latest album Shake the Snow Globe in May, which spawned the platinum hit ‘Best on Earth’. The song comes along with a music video shot at his beautiful house. Watch it below.