Stream the Deluxe Version of Pop Smoke’s ‘Shoot For The Stars, Aim For The Moon’ 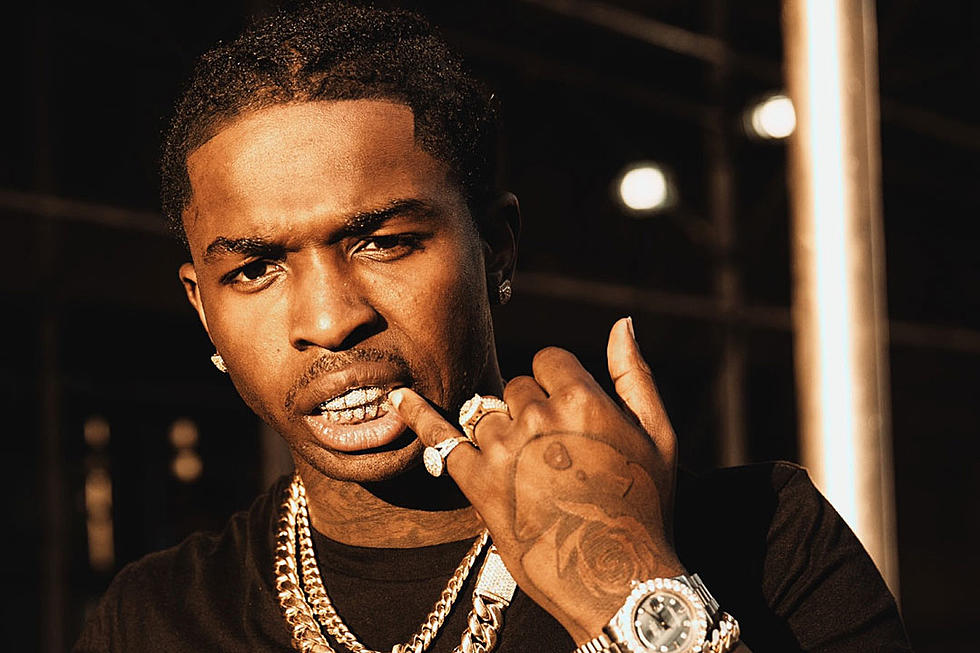 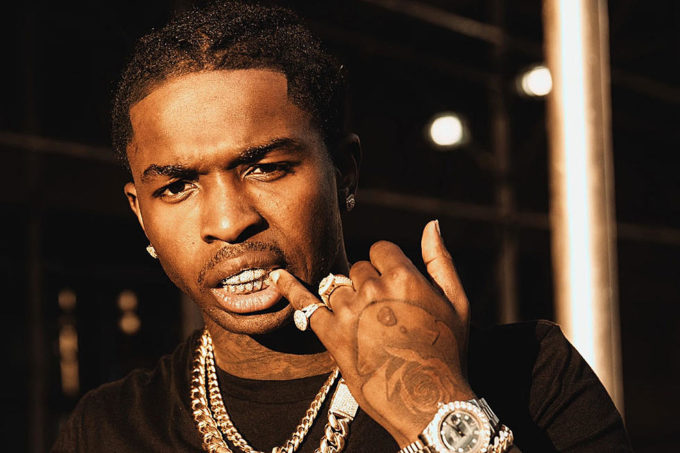 Pop Smoke’s posthumous album Shoot For The Stars, Aim For The Moon has been a big successs. The album debuted at number 1 of Billboard 200 with 250k copies moved and fans also have had great things to say.

But as was reported previously as well, the deluxe edition of the album was supposed to come out Monday and right on time, it has arrived on all streaming services. The new edition features 15 new tracks with guest appearances from some of his friends like Fivio Foreign (2 songs), A Boogie wit Da Hoodie, DAFI WOO and Burna Boy in addition to Queen Naija, Jamie Foxx and more. Stream it below.

You will notice that the controversial song ‘Paranoia’ did make the cut here but without the Pusha T verse as he requested. The music video for ‘The Woo’ featuring 50 Cent and Roddy Ricch has also been released — watch it here.