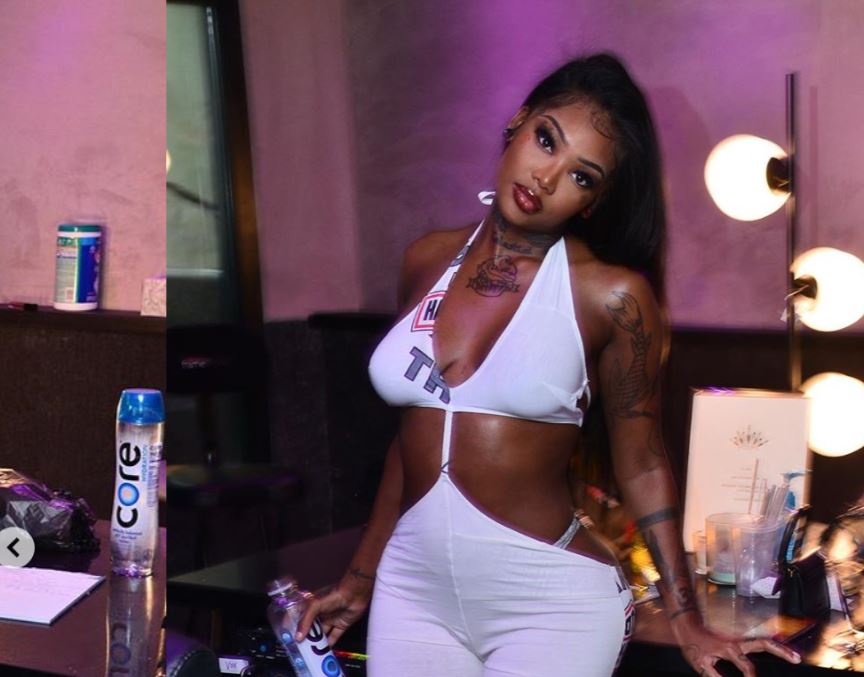 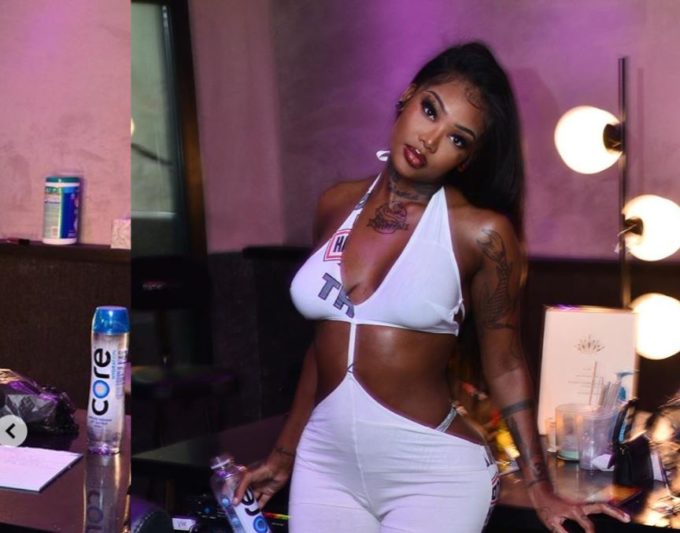 UPDATE (July 8): Summer Walker has revealed the tracklist to the EP through an innovative Instagram filter.

.@IAMSUMMERWALKER reveals the TrackList to her long awaited EP “Life On Earth” via an IG story filter that you can use now! 👽🛸 ..with features from @partynextdoor and @no1. #LifeOnEarth pic.twitter.com/2ym9PgUUEy

Life on Earth Tracklist (via Rap-Up):

Summer is also hosting a drive-in listening experience at a UFO crash landing site in Atlanta where fans can get an early listen to the EP.

Last month, Summer Walker teased fans that she will be releasing a new EP by writing the caption “EP coming soon babies.”

Following last night’s stunning performance of ‘Session 32’ and ‘Come Thru’ with help from Usher, the singer has formally announced that she will be releasing the EP titled Life on Earth on July 10th. Check out the official artwork below.

We don’t know how many songs we are getting but it will be nice for fans to receive new music before she goes into her sophomore LP. Back in February, she had social media talking after she hinted at retirement from music. “Lol I’m deada*s never making another song after 2020,” the singer announced via her Instagram story. We’re glad that she has changed her plans.