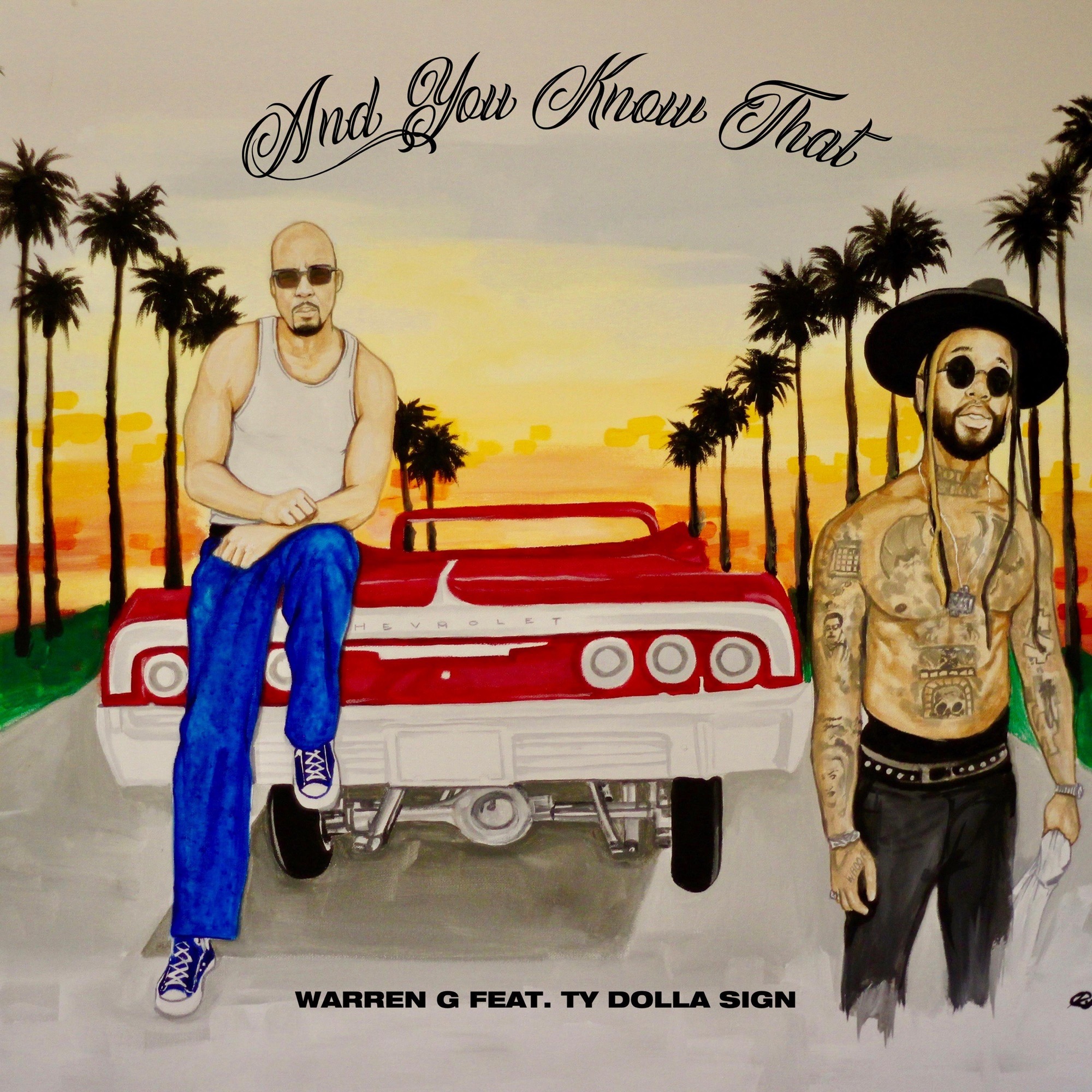 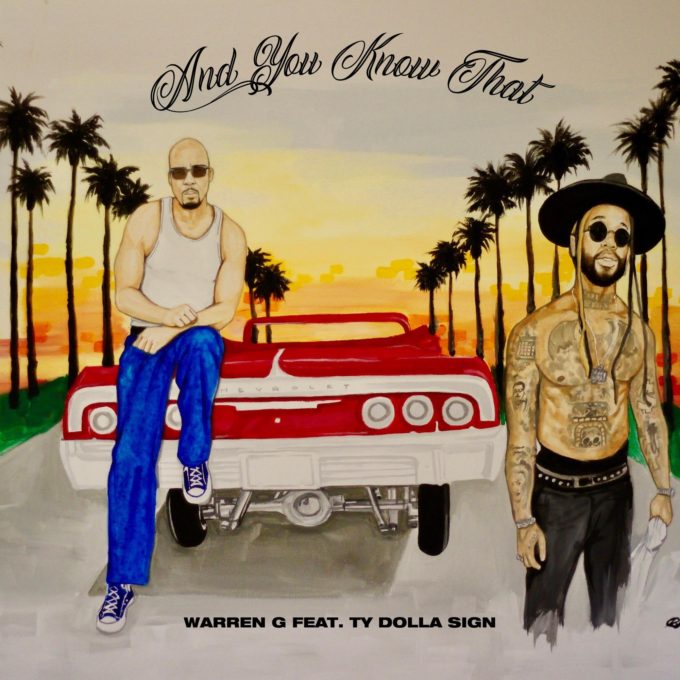 A new Warren G single? This is a pleasant surprise indeed.

The West Coast legend and pioneer of the G-Funk sound has returned today with his new song ‘And You Know That’ where he has enlisted Ty Dolla Sign. It’s released via his own G Funk Music impint. It’s a great combination as personally, I see Ty as one of the most talented and groundbreaking artists from the region in this era. The track has a West Coast vibe of course and a typical Warren G flavor to it.

We all know Warren G’s contributions to his stepbrother Dr. Dre’s album The Chronic but his own discography isn’t light either. The last project that he released was Regulate… G Funk Era Part II EP in 2015, featuring appearances from Jeezy, Nate Dogg, Too Short and more. Hopefully this means a new one is on the way.