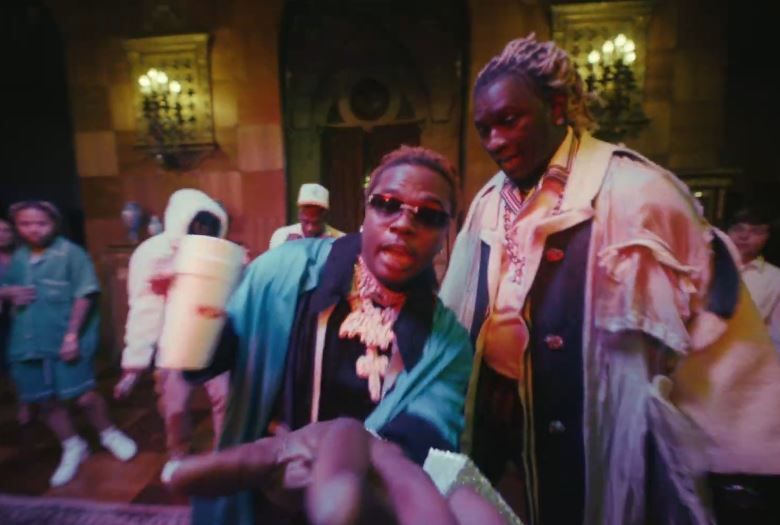 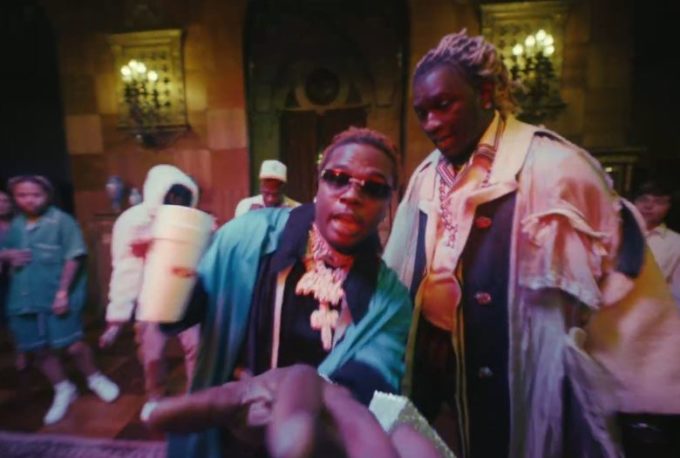 One of the highlights is ‘Dollaz On My Head’ with his label head Young Thug for which they have also served a music video today. Gunna and Thugga are the new move-ins in a neighborhood which isn’t used to the lifestyle that the two rappers follow. Watch the funny visual below.

The original album debuted at the number 1 spot of Billboard 200 after moving 111k copies in the first week. The new edition should help it move up the charts again.