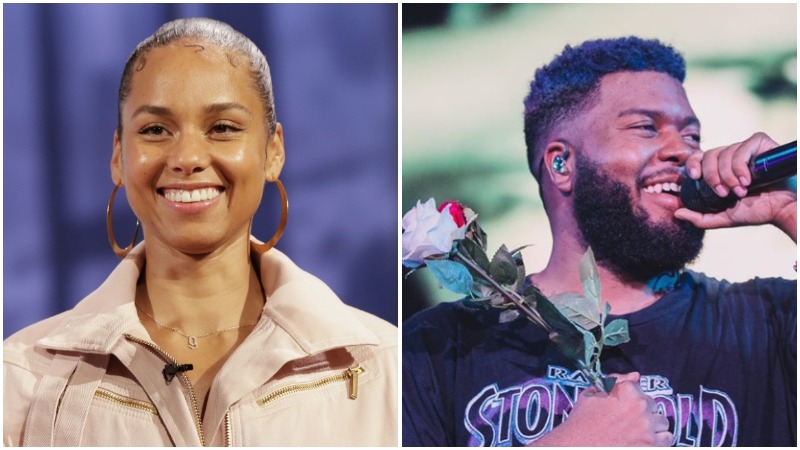 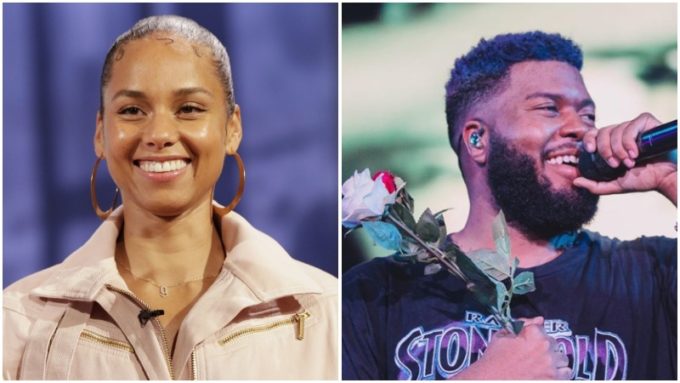 Alicia Keys has been working on her new album ALICIA since late last year. The set was originally supposed to release on March 20th but the singer had to push it back in wake of the global pandemic that we’re all dealing with.

But since then, she has been trying to unveil material for her fans to keep them engaged. After the ‘Perfect Way To Die‘ single in June, the GRAMMY winning artist returns today with her followup called ‘So Done’ where she collaborates with Khalid.

Keys tagged Khalid in a post on Twitter yesterday, writing, “I think it’s time.” It was an audio clip of her singing: “Because I’m so, so done/I’m living the way that I want,” which is the hook of the track. Khalid co-signed with a “YUP”. The song is now out in select international markets — stream it below.