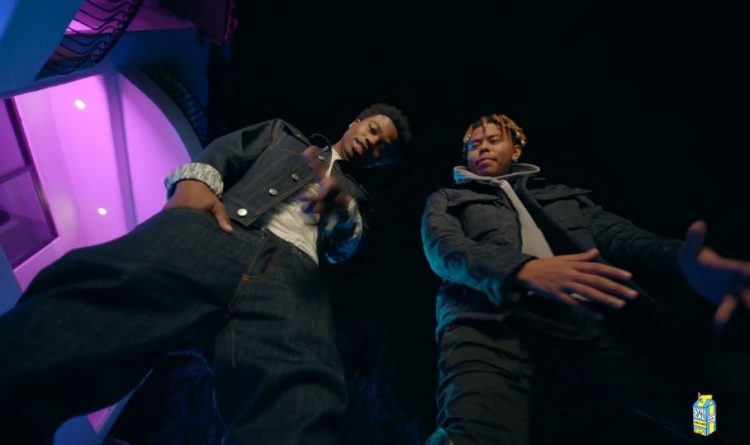 Cordae ends his short hiatus with a new song ‘Gifted’ where he partners with one of the biggest hitmakers of the year, Roddy Ricch.

The talented young rapper initially made the announcement about the song yesterday on his social media but didn’t reveal there was a guest on it. But turns out, it’s none other than Roddy featured on the song with production coming from Bongo By The Way.

Cordae discussed the track with Zane Lowe on Apple Music on Thursday morning. “We actually did that song last year, like last August. So we did that song like a year ago. And Roddy is just like a homie of mine, like in real life, you know what I’m saying? We always connect, have real life conversations. And I think we did Real Street Festival, we both did a festival that day. And then I pulled up on him at the studio and we made that song together that same night. It was definitely a dope process making that record, for sure,” he said about connecting with his collaborator on the record. Watch the Cole Bennet-directed video below.