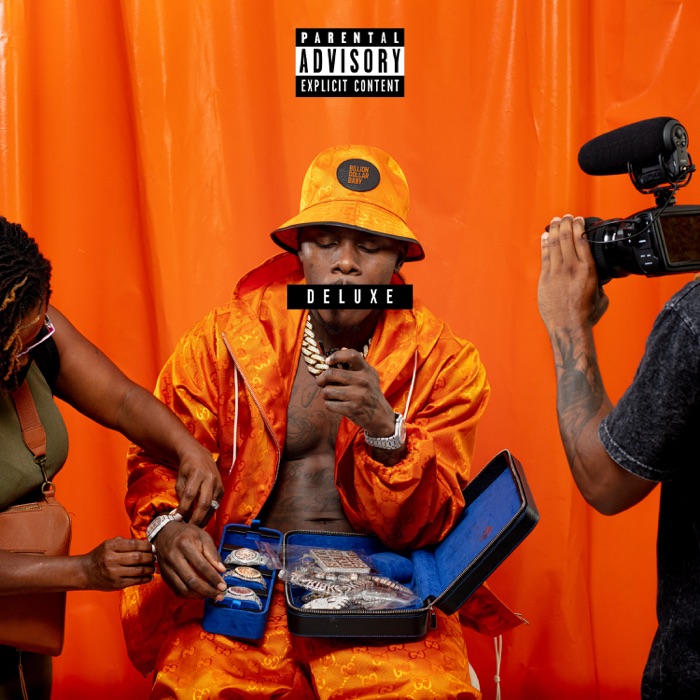 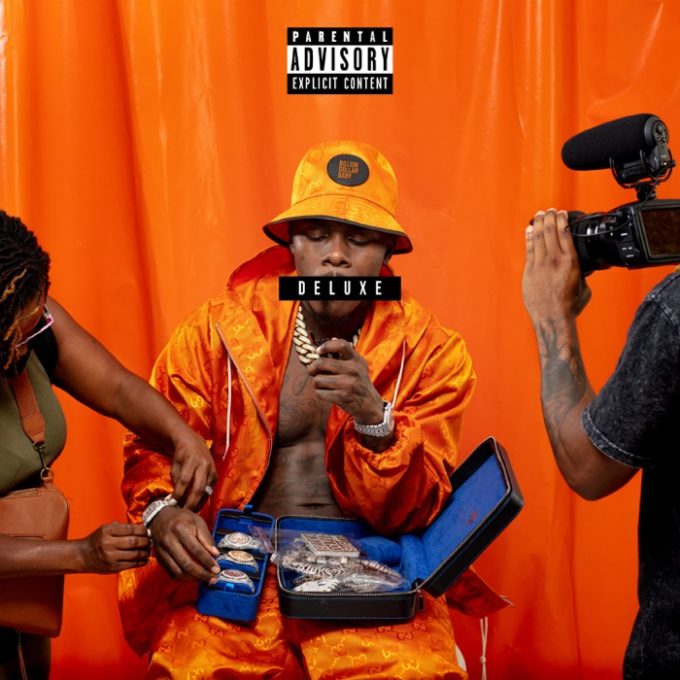 DaBaby is releasing the deluxe edition of his album Blame It On Baby later tonight (Tuesday) but he’s a machine, so here’s a new track until then.

The Interscope rapper had shared a snippet of ‘Peep Hole’ on his social media on Sunday, but who knew it would drop this soon. DaBaby is switching his style once again on the new track, going for a melodious flow but keeping his typical delivery intact.

As usual, the catchy track comes along with a music video directed by Reel Goats. Will this become another big one for him? Watch it below.