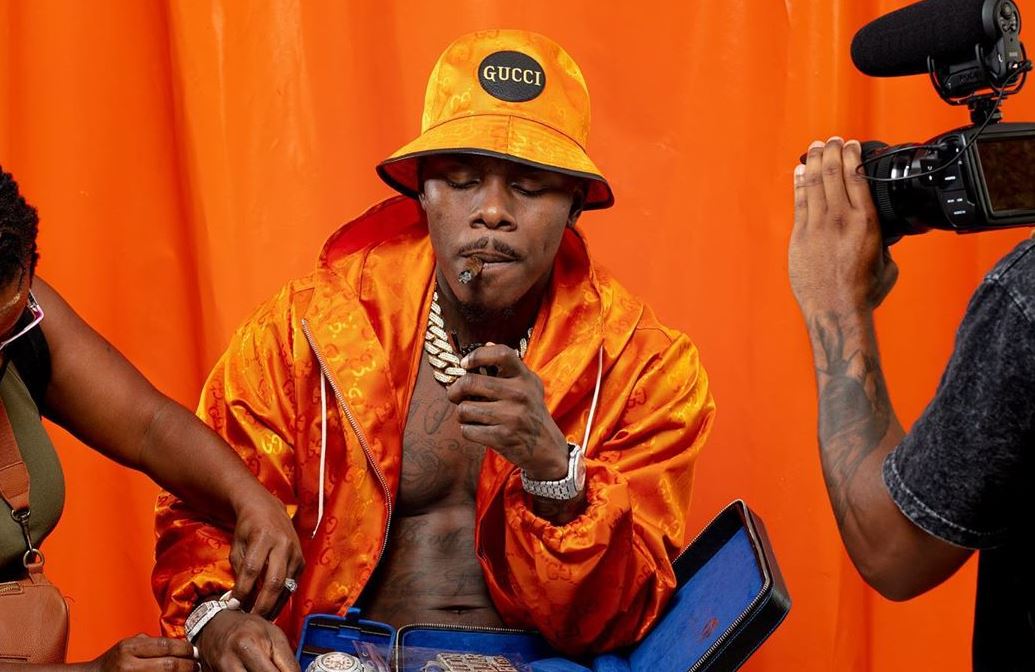 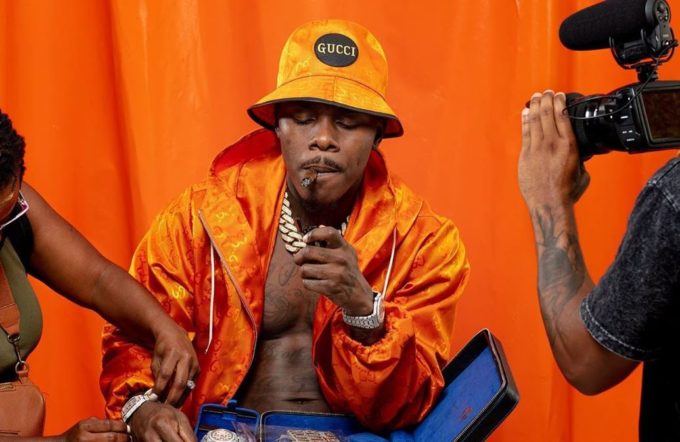 DaBaby had a very successful outing with his latest album Blame It On Baby. Although some fans complained about the monotonous sound, it has performed well so far.

That is mainly thanks to the number 1 single ‘ROCKSTAR‘ which continues to hold the top spot on the Billboard Hot 100 by a big margin. Today, the Charlotte, North Carolina rapper has announced that he will be releasing a deluxe edition of his album on Tuesday, Aug. 4th. He becomes the latest artist to go for a non-Friday release.

In his Instagram post where he unveiled the artwork, DaBaby said that it will feature 10 brand new tracks and it’s really like a whole new album. “#10NewHITS Don’t tell the label I told you this but it’s not a “Deluxe” …it’s #ReallyABrandNewAlbum,” he wrote. We’re guessing that his latest track ‘No Dribble‘ with Stunna 4 Vegas will appear on it.

Back in April, DaBaby had said that he’s aiming to release another new album before this year is over.