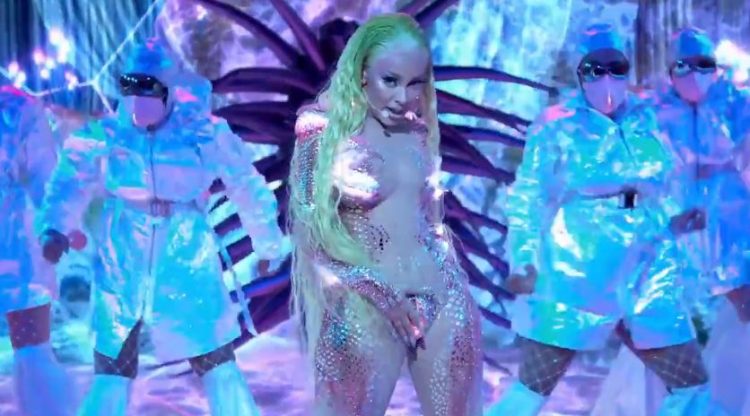 If you’ve been on social media at all in the past couple of hours, then you already know that the 2020 MTV VMAs are going down tonight despite everything going on in the world. There’s still a great lineup of artist performing too. The Weeknd, DaBaby and more have already touched the stage and a few minutes ago, it was Doja Cat’s turn.

She took the opportunity perform a couple of her biggest singles and fan favourites, #1 ‘Say So’ and ‘Like That‘ featuring Gucci Mane. You can watch her performance in full below.

.@DojaCat's #VMA performance was OUT OF THIS WORLD, if I do ~say so~ myself. 💫 pic.twitter.com/guxE0ARXCp