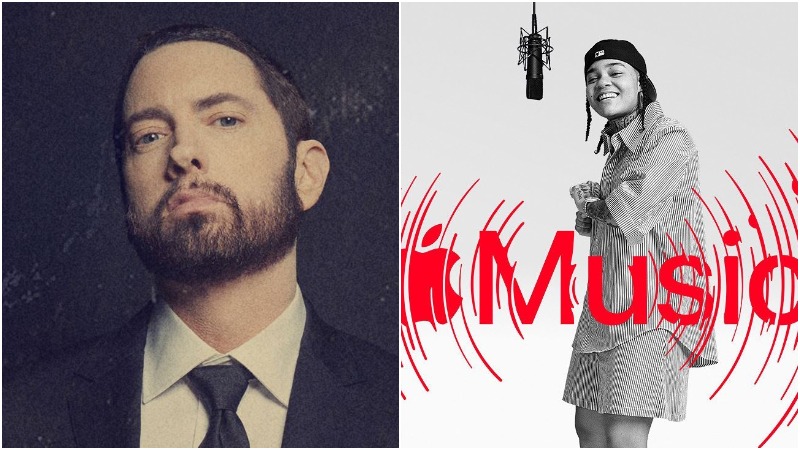 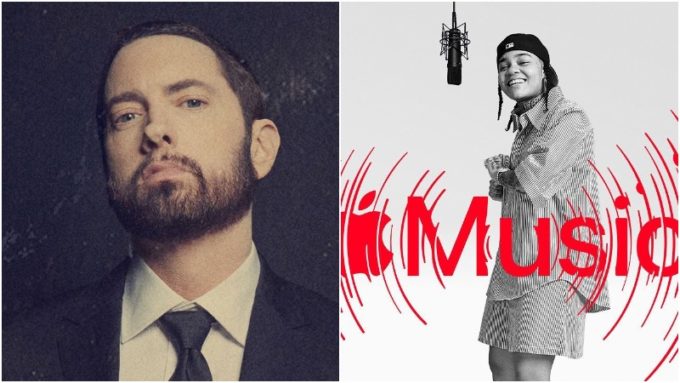 One of the rappers who got their own show was Young M.A., entertaining audience across 165 countries on “Me Always Radio.” The New York rapper wanted to make her debut episode a memorable one so she called Eminem as the first guest ever. The two talked about their admiration for each other and Em featuring M.A. on the standout song ‘Unaccommodating‘ from his latest album Music To be Murdered By.

M.A. said she was honored to be featured on the great rapper’s album. She also thanked Marshall for calling her project Red Flu his favorite at the time, back in may. Eminem returned the compliments by praising her lyrical ability and work ethic. Listen to the conversation below (via Southpawer).