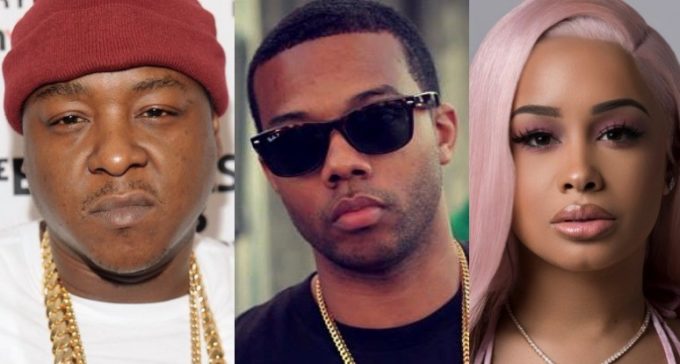 It’s always nice to have multiple hustles and to expand your resume, especially in times like these. Blogger ItsBizkit is trying to do the same by taking on rapping in a serious way.

Bizkit has been promoting his single ‘Outside’ for a a few months now and even shot a music video for the original. But he has now decided to take it one step further by enlisting fellow New Yorkers Jadakiss and DreamDoll for the official remix which HHNM is premiering today, ahead of its release on all DSPs on Friday.

Jadakiss comes from a school of Hip-Hop where it’s the trendy to drop references to the talked-about topics of the moment so don’t be surprised when you hear him rap about Tory Lanez, entanglements and COVID-19. Listen to the remix below.