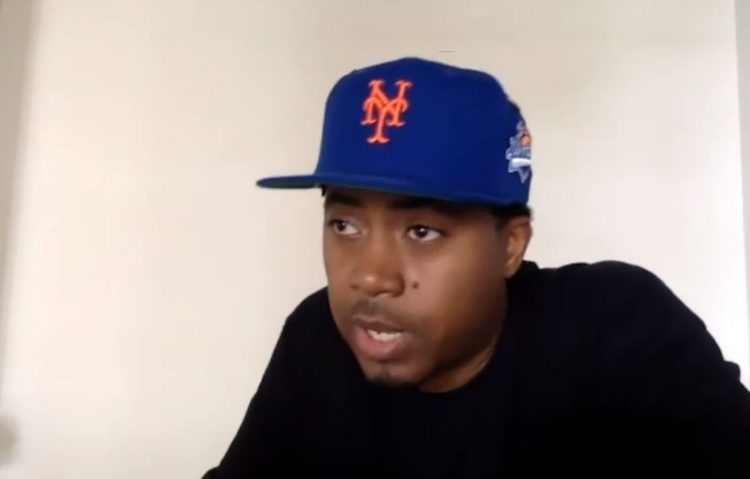 When it was announced that Jay-Z is joining forces with Pharrell on a new song ‘Entrepreneur‘, the whole conversation about Jay trying to drop music at the same time as Nas got renewed again.

While most are just jokes, there are people who actually think that Hov tries to disrupt Nas’ momentum, in order to revisit their old rivalry. Nas, who released his critically acclaimed album King’s Disease last week, stopped by the Breakfast Club this morning to talk about the album, choosing to be on Mass Appeal and not Def Jam, providing mature content to audience and more.

At the 32 minute mark, the New York legend addresses the situation. Charlamagne Tha God pointed out that Jay has dropped Unplugged, Collision Course, American Gangster and Everything is Love albums on the same day as Nas’ LPs. So is this just a coincidence?

Nas says they both probably work creatively around the same time of the year but it’s a question that Hov would be able to answer better. “I don’t know man, it’s the synergy. Jay would know better than me,” Nas said. Watch the full interview below.