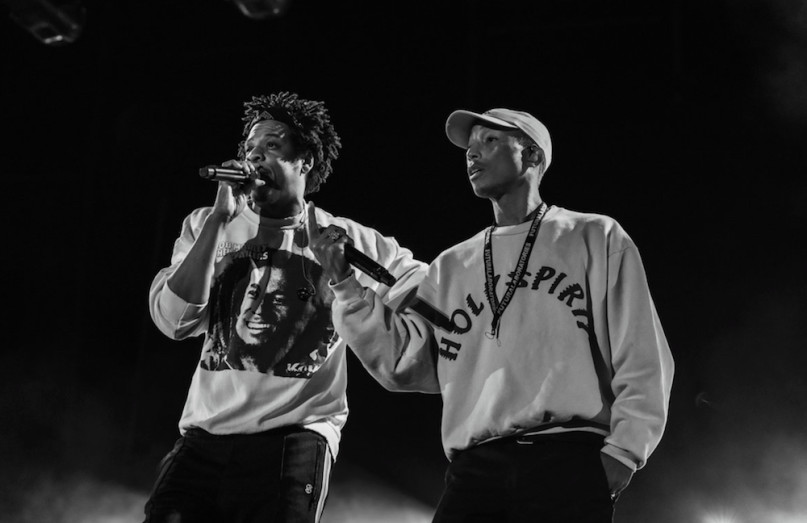 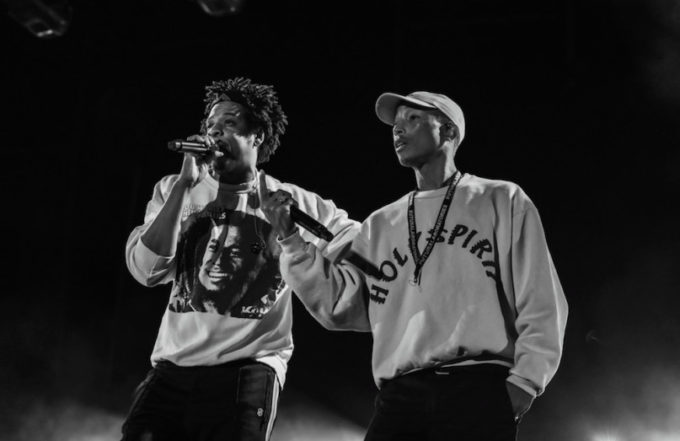 This is a nice little surprise. Pharrell is dropping a new single tonight called ‘Entrepreneur’ featuring none other than Jay-Z.

The announcement was made in conjunction with the new TIME issue “The New American Revolution” that the artist has curated. “I couldn’t be more grateful to curate “The Next American Revolution”—a special issue of @TIME Magazine that envisions a Black Future in an America where all people are actually created equal,” he said.

I couldn’t be more grateful to curate “The New American Revolution”—a special issue of @TIME Magazine that envisions a Black Future in an America where all people are actually created equal. Link in bio.

Pharrell said about the track: “The intention for a song was all about how tough it is to be an entrepreneur in our country to begin with. Especially as someone of color, there’s a lot of systemic disadvantages and purposeful blockages. How can you get a fire started, or even the hope of an ember to start a fire, when you’re starting at disadvantages with regards to health care, education, and representation?”

“Black Twitter, what’s that? When Jack gets paid, do you? / For every one Gucci, support two FUBUs” raps Hov on his verse over some trademark production from The Neptunes. Before the song arrives in full tonight, you can listen to a snippet of it via Apple Music below. Some jokes are bound to fly on social media as tonight is also when Jay’s former rival Nas is releasing his new album King’s Disease.

UPDATE: The full song is out now along with the video. Watch it below.