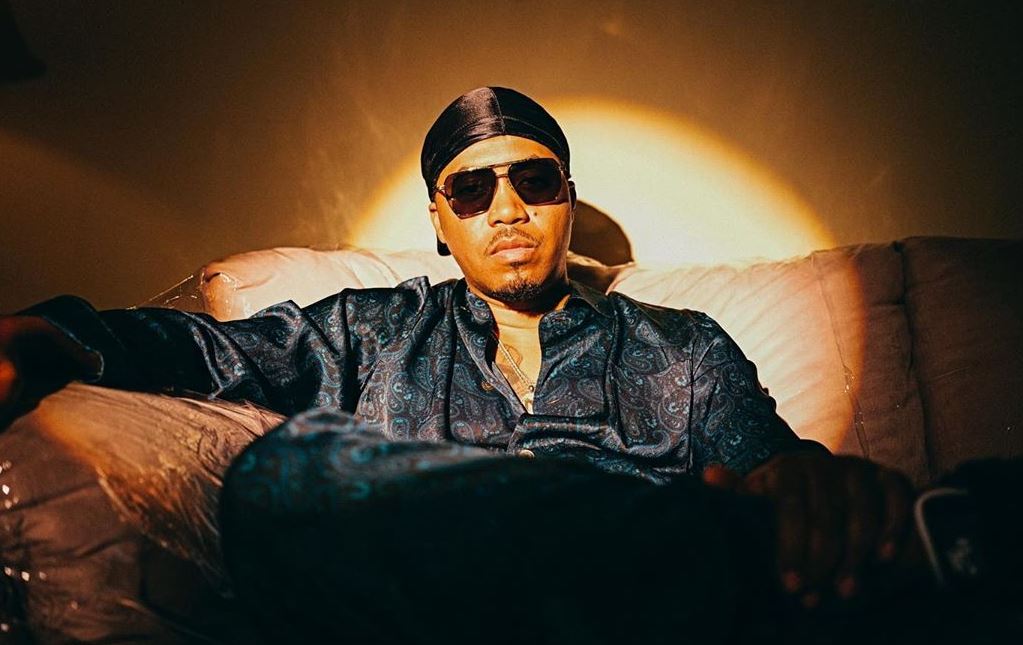 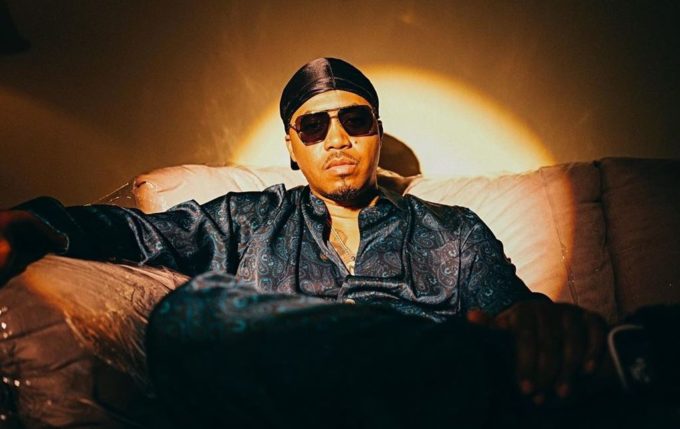 UPDATE (Aug. 28): The first week sales projections for the album have slightly increased to 45-50k. Pure sales figures are projected at 17-20k.

Nas’ new album King’s Disease is out now and receiving a solid reaction from fans.

The album, which is produced entirely by Hit-Boy, features guest appearances from Big Sean, ASAP Ferg, Charlie Wilson, Don Toliver and more. There’s even a The Firm (AZ, Foxy Brown, Cormega) reunion on it with a surprise verse from Dr. Dre.

The first week sales projections for the Mass Appeal release are here. According to HDD, King’s Disease is expected to move 35-40k copies in the first week with about 10-13k of them coming from pure sales.

This may not seem like a big number it’s more than what his last project The Lost Tapes 2 achieved last year (23k in first week). Hopefully, an update in the next few days will see the projections for King’s Disease going up.