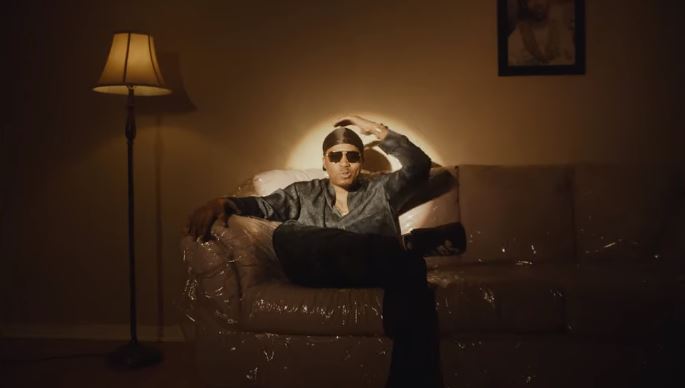 Nas and Hit-Boy have made a lot of noise with their brand new album King’s Disease. Fans are calling it Nas’ best album in years after many were disappointed with 2018’s NASIR. You can stream their LP in full here.

Today, the pair release a video for ‘Ultra Black’, the song that acted as the album’s first single. It made noise for being the song which Nas mentioned Doja Cat on, which the QB rapper eventually confirmed wasn’t really a diss, but not before she responded by saying her new song was called ‘N.A.S.’.

Watch the visual below.