Rick Ross Laughs At 50 Cent After Winning Lawsuit Against Him 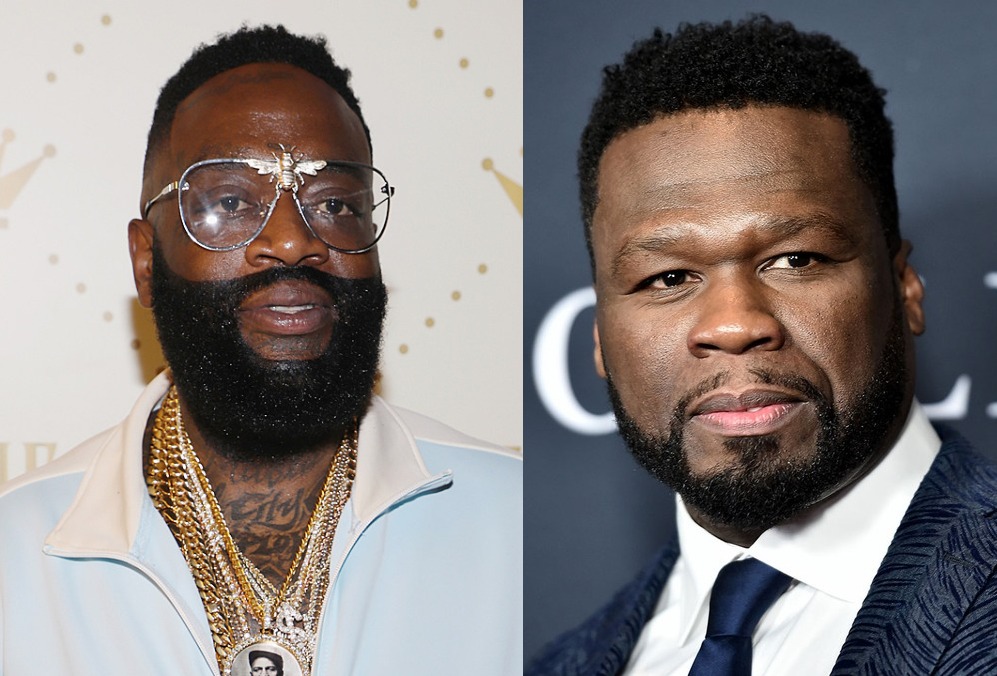 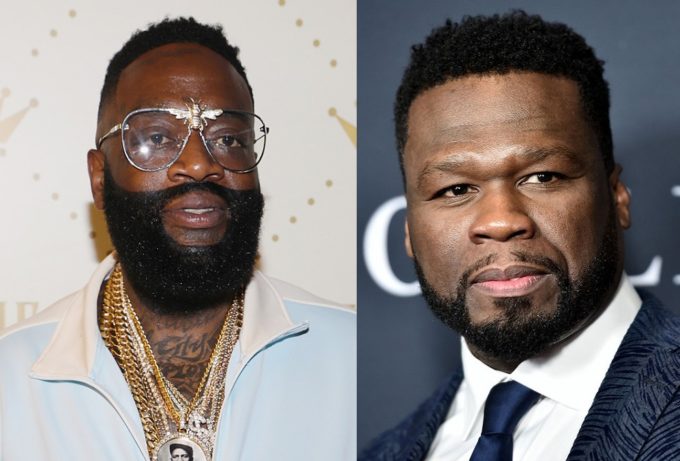 Rick Ross and 50 Cent have been semi–friendly as of late with the conversation around Ross’ ‘BMF’ being used for 50’s show of the same name, but don’t let that fool you into thinking that things are cool with them now.

There’s a lawsuit between the pair that has been going on since 2015 when Rick Ross dropped a free remix of ‘In Da Club’ called ‘Wing Stop‘. 50 sued him soon after and three years later, the judge in the case dismissed the suit. However, 50 has been appealing it since then.

Today, it has been announced that Rick Ross has marked legal victory in the case after all of 50 Cent’s appeals had been exhausted. 50’s only option now would be to take the case to the U.S. Supreme Court in Washington, DC. The press release states that Ross winning the suit is positive for all music creators worldwide “because a victory for 50 Cent would’ve meant that free mixtapes and remixes would no longer be allowed for artists, unless they had the original composers permission regardless of ownership”.

Ross’ attourney also pointed out that 50 has singled Rozay out, acknowledging that others like Beyonce and Diddy had used the beat in the past with no problem.

Ross has reacted on social media, laughing hysterically at 50, telling him to promote Bel Air in return for the use of ‘BMF’. You can watch the video below.