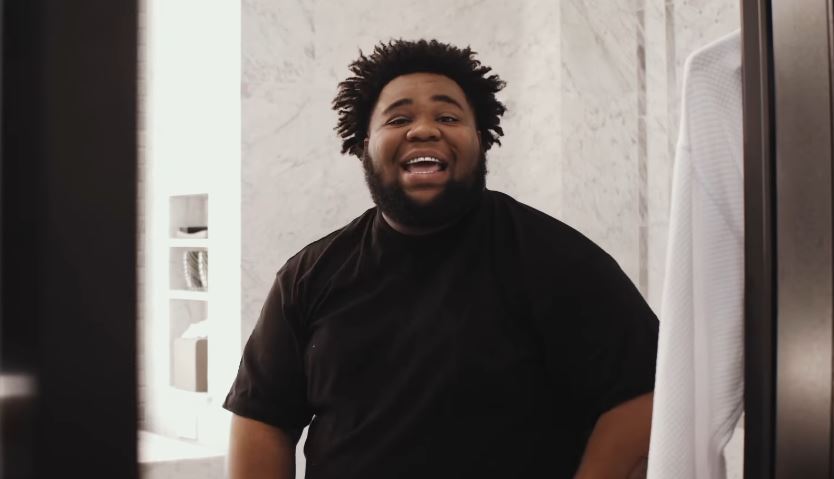 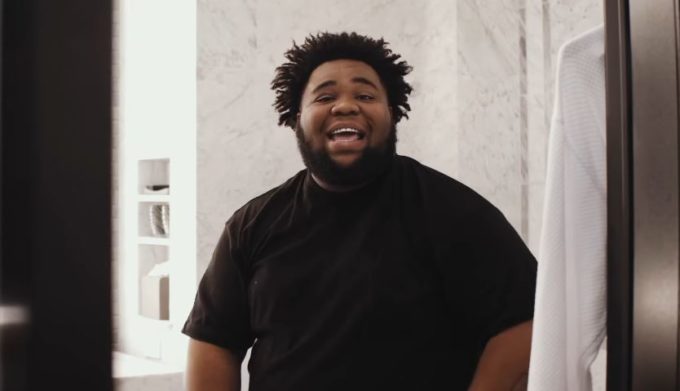 Rod Wave is set to release a deluxe edition of his album Pray 4 Love on August 7th featuring appearances from Lil Baby and Yo Gotti. The former will assist Rod on the remix of his hit ‘Rags2Riches’ which peaked at #41 on the Billboard Hot 100 this week.

Today, the Alamo/Geffen Records rapper shares a new song called ‘Freestyle’ as it’s just that — no proper song structure. It comes along with a video where Rod Wave plays around with a lot of cash. Watch it below.

Rod Wave’s other single ‘Girl of My Dreams‘ is also picking up steam on the charts and we won’t be surprised if it ends up being a big single in a few weeks.