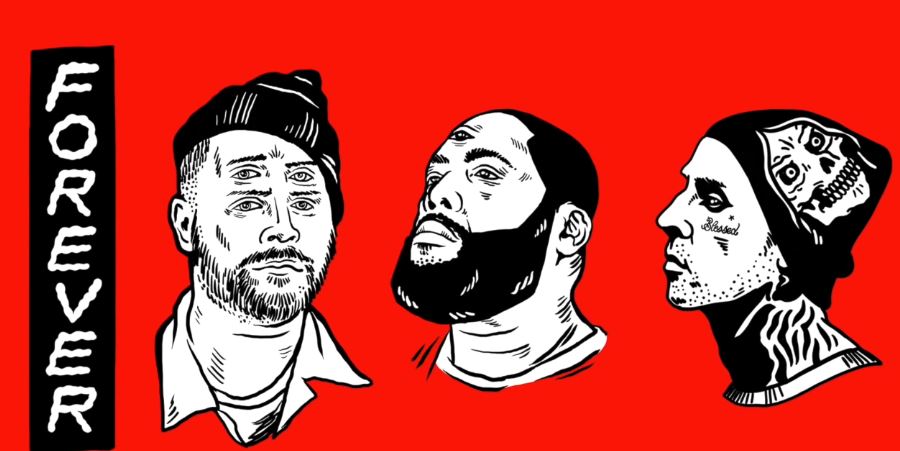 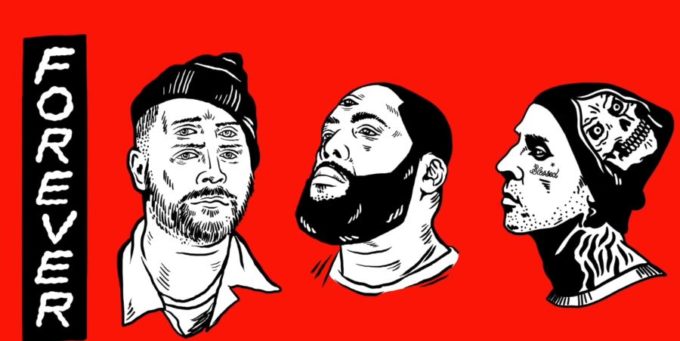 Run the Jewels have reunited with Travis Barker for a new song ‘Forever’.

Barker previously partnered with Run the Jewels on their song ‘All Due Respect’ taken from the duo’s 2014 album, RTJ2. Killer Mike and El-P bring their hard hitting raps once again over some heavy drums from the Blink-182 musician. Listen below.

In May, Travis Barker enlisted Wiz Khalifa on the ‘Drums Drums Drums‘ single. Before that, he teamed up with Lil Wayne and Rick Ross for ‘Gimme Grain‘.

Run The Jewels released their latest album RTJ4 in June. The group was supposed to open for Rage Against the Machine on their 2020 reunion tour, but the dates were rescheduled for 2021 because of the global pandemic.