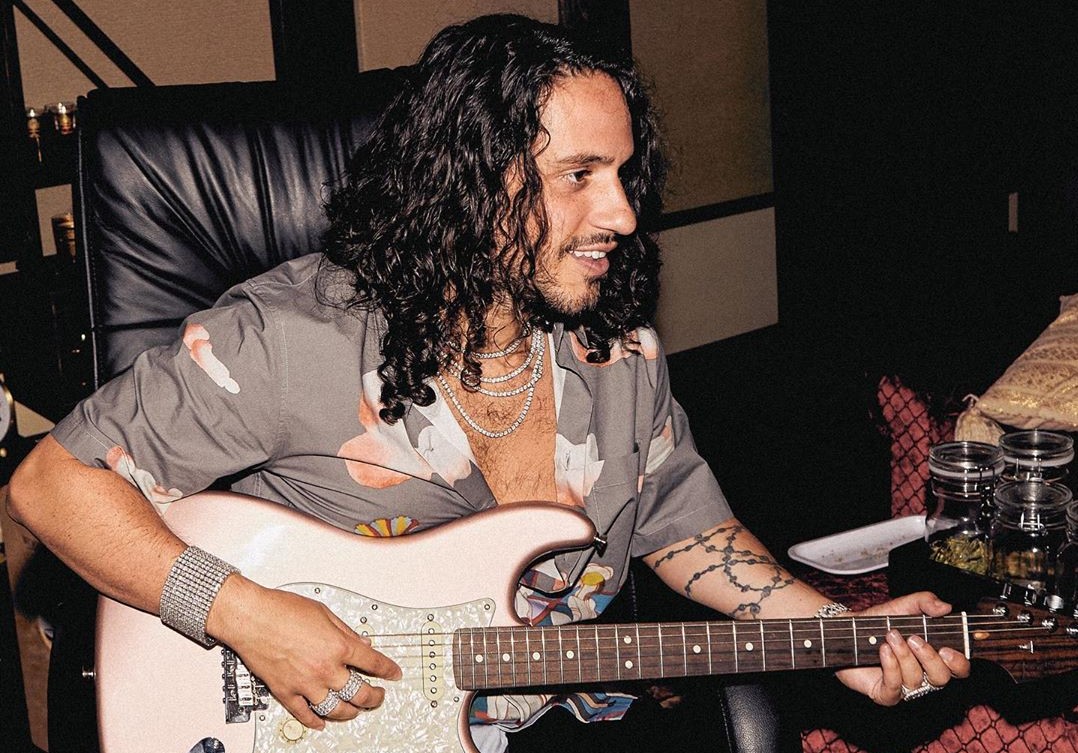 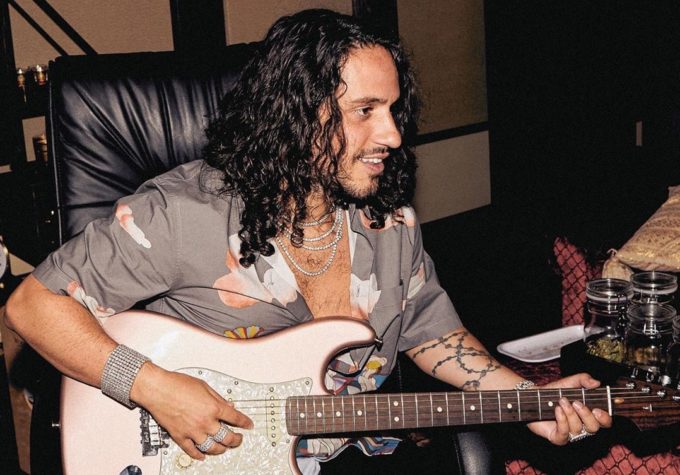 Russ had a late night studio session tonight where he went on Instagram Live to interact with fans.

The singer-rapper decided to make an entire song while on Live with fans where he did multiple takes of different portions of the track and finalized what makes the cut depending on fans’ reaction. He also took help from the viewers for the title, ‘One More Chance’ and to thank them, put “Feat. Fans” next to it.

The Atlanta resident asked for 5000 retweets to make him drop the studio version for free on Soundcloud/YouTube. He kept his promise — listen to the smooth record below. Check out his previous drop ‘Still’ here.