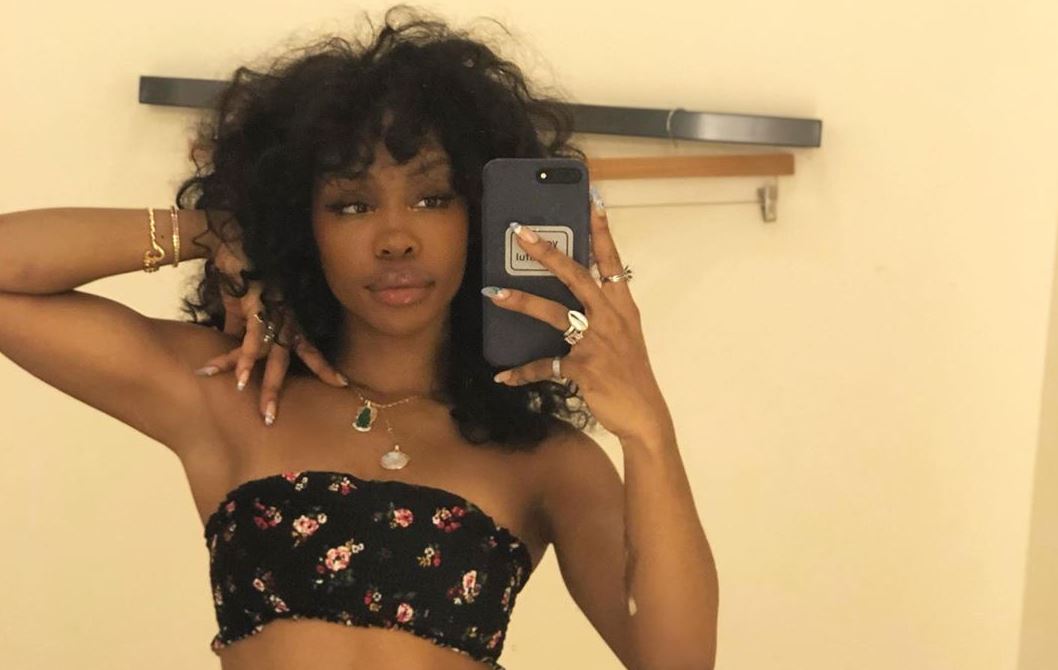 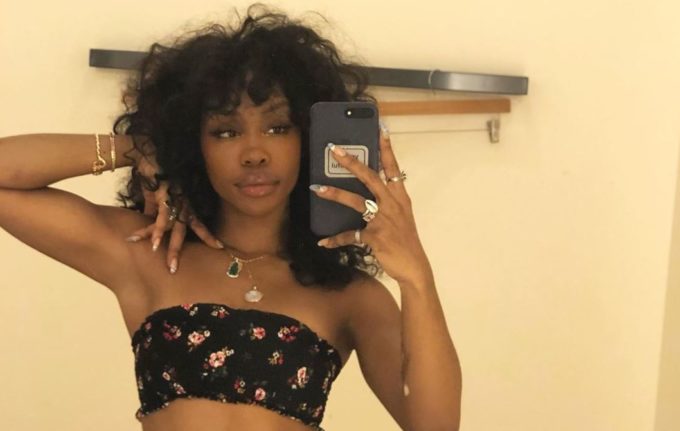 Fans have been waiting for new music from SZA for a very long time but somehow, it’s not getting released.

Over the past almost two years, we’ve had several teasers of new music from the acclaimed singer. She’s also been updating fans about it from time to time — back in April, she said during an Instagram Live session that she has upcoming music with Megan Thee Stallion, Lizzo, Jhene Aiko and Kehlani. Some fans have been speculating that the delay in release for the followup to 2017’s ctrl could be a result of a not-so-healthy relationship with one of her labels, TDE or RCA. Today, SZA has sort of confirmed it.

Probably frustrated over all the tweets she regularly gets from fans across the world about the delay in release of her new music, she first asked them to hit TDE president Punch instead, to inquire the status. “At this point y’all gotta ask punch. I’ve done all I can do,” she tweeted.

Following that, while answering to a fan in a tweet, SZA called her relationship with the powers that be “hostile.” The fan asked: “Would you saaay this is an adverse or hostile relationship orrr just out of your hands = you don’t know,” to which SZA responded “BEEN hostile.”

It looks like Punch was aware of the tweets sent out by SZA as he tweeted casually:

What’s poppin? What y’all on?

SZA’s most recent release was ‘The Other Side‘ with Justin Timberlake off the TROLLS: World Tour soundtrack.