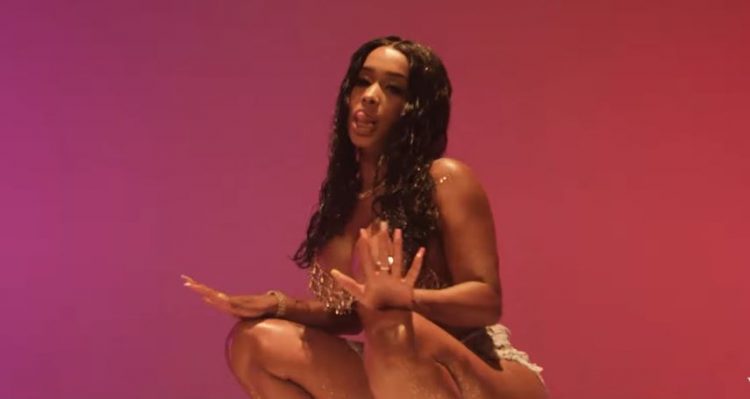 Today, the former VH1’s Love & Hip Hop: New York member is serving the official music video for the song which is directed by PicturePerfect (Cardi B, French Montana). The colorful video sees the New Yorker displaying her assets and vibing with Fivio amidst glitter. Watch it below.

Earlier this month, she also assisted Bizkit and Jadakiss on the track ‘Outside (Remix)‘.