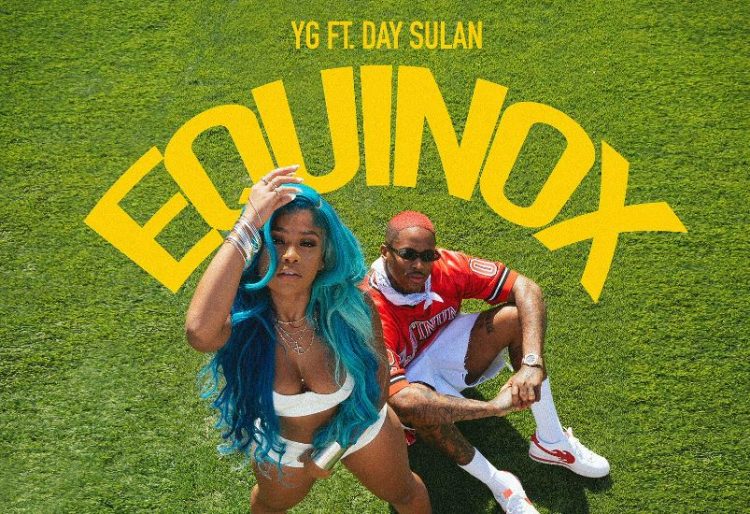 YG has not announced the release date of his next album Laugh Now Kry Later! yet but he’s making sure he keeps himself in the mix with new music.

So far, he has shared two songs with music videos, the title track back in April and ‘Swag‘ last month. He’s back today with a new song called ‘Equinox’ featuring his artist Day Sulan.

Earlier this year, the Compton rapper had announced Day Sulan as the first signing to his newly-launched 4Hunnid joint venture with Epic Records. Listen to the high energy trac below.