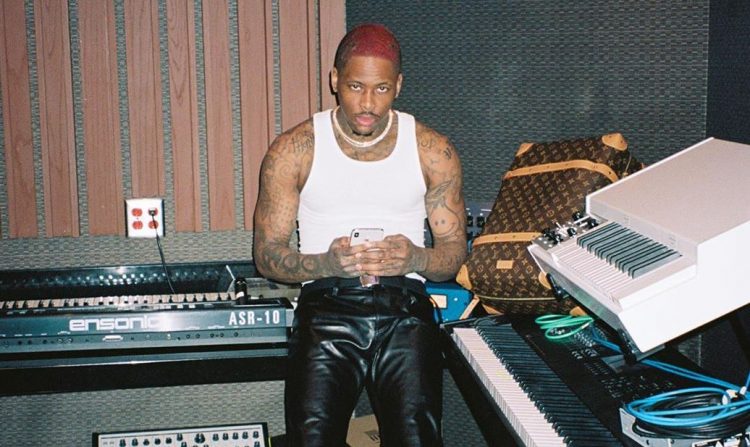 YG is changing his plans a bit.

The Compton rapper has announced that his new album is titled My Life 4Hunnid. The name of his fifth studio album was previously Laugh Now Kry Later! It will arrive October 2nd via Def Jam, it has been revealed.

YG released his most recent single ‘Equinox‘ last night with Day Sulan, the L.A. rapper signed to his 4HUNNID label. To celebrate the album announcement, the rapper has also unveiled some merch in support which you can grab here.

Previously, he has shared two songs with music videos, ‘Laugh Now Kry Later!‘ back in April and ‘Swag‘ last month.