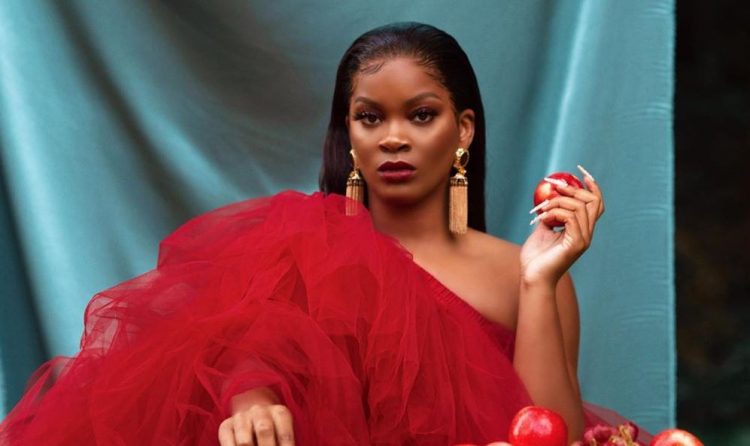 The track got a solid reaction from fans and since then, they have been asking when we will get the official version of the record. Today, the Dreamville singer has dropped the studio recording of the new single and it sure does not disappoint. Listen below.

This is the first new music we have heard from Ari since her Shea Butter Baby remix EP back in March. A new album has not been announced yet but we are hoping it arrives before 2020 is over.