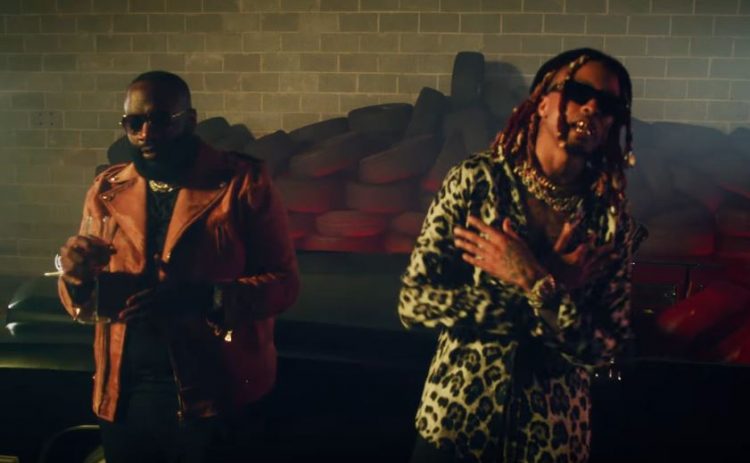 While 2020 has been pretty wild with the pandemic and different tragedies that it has brought, one of the most talked about subjects of this year has been the whole drama involving August Alsina, Jada Pinkett Smith and Will Smith.

During her red table talk chat, Jada used the word entanglement while describing her relationship with August. Soon after, the term became a trending topic on social media. “And then I got into an entanglement with August,” said Jada. “An entanglement?” asked Will to which she confirms that it was indeed a “relationship.” She added: “I was in a lot of pain and I was very broken.”

August then decided to drop a new song inspired by the term with a little help with Rick Ross back in July. The song has done pretty well on streaming services but today, the singer returns with the music video featuring the MMG bawse. Watch the fiery clip below.